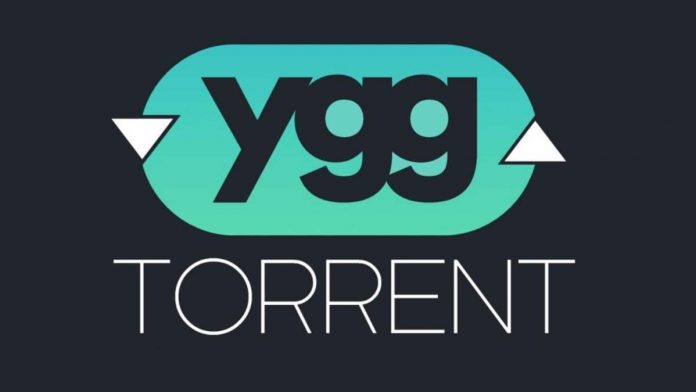 YggTorrent, one of the most-visited and largest torrenting websites in France, has moved to a new Slovenia-based .si domain in the latest switch for the site to avoid fresh ISP blocking in the country.

In February this year, YggTorrent had lost control over its main domain name, YggTorrent.ws, after it was suspended by its domain registrar, Tucows.

The domain name ‘YggTorrent.ws’ was “suddenly disabled” by its domain registrar without warning or providing an additional explanation, leaving the ominous ‘serverHold’ status behind.

For those unaware, YggTorrent.ws, which receives more than a million visitors per month, was ranked France’s 38th most visited website, according to the statistics by Alexa.

With a reported 3.5 million registered members, YggTorrent is the largest French-language sharing platform and also operates its own torrent tracker.

Following the suspension in February, YggTorrent was forced to opt for a Sweden-based YggTorrent.se domain, which was consequently promoted as the primary alternative domain, alongside a few other backup domains, including yggtorrent.pe, yggtorrent.ch, and yggtorrent.gg.

However, within a few months since the change, the domain is now being targeted by copyright holders.

According to an announcement by YggTorrent, when many French ISPs (internet service providers) recently began blocking the .se domain, the site’s operators decided to shift to yet another new domain – the Slovenia-based YggTorrent.si – in the hope to mitigate blocking attempts for some time.

While the complete list of ISPs now blocking the .se domain (which remains in use and acts as a redirect) isn’t clear, however, the Iceland-based YggTorrent.is, which is one of YggTorrent’s other domains, is reportedly on the blacklists of several providers including Free, VOO, Telenet, Brutélé, and Proximus. Apparently, ISP blocking has also affected the site’s Swiss-based domain.

This is not the first time that YggTorrent has experienced domain issues. In 2018, the site was forced to abandon its .com domain after the French anti-piracy body SACEM lodged a formal complaint.

Then in 2019, a local anti-piracy group, SCPP, filed a complaint following which the Paris court ordered five French ISPs to block access to thirteen websites hosting pirated content. The blocking order also included YggTorrent.ch, a domain that is still being used by the site but only for redirection purposes.

Considering its past, the latest switch to the Slovenia-based YggTorrent.si domain doesn’t seem the last one.

Meanwhile, another big French piracy player, previously known simply as Zone-Telechargement and rebranded as Zone-Annuaire earlier this year, has also announced a domain change. The file-sharing giant has consolidated under the ZT-ZA banner this month.

“We are aware that the fact of changing domain name ‘every four mornings’ is starting to weigh heavily BUT Google and the [copyright holders] are not the only ones to put obstacles in our wheels and therefore for the survival of your / our site, it is again with a powerful aversion that we are going to have, once again, to change the domain name: ZT-ZA.COM,” reads an announcement from the site.