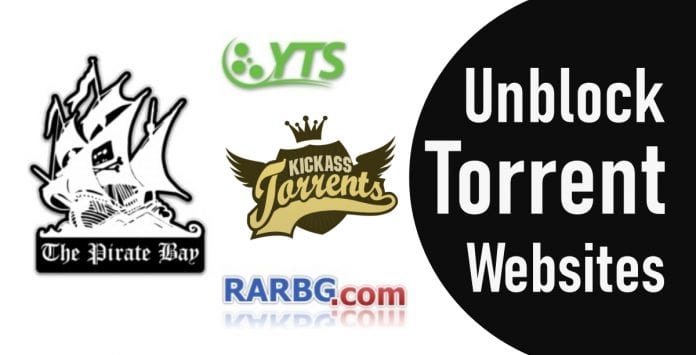 Pirated content and the Torrent websites that redistribute such content have always been on the radar of copyright holders.

Many Government organizations and ISP’s have completely blocked users’ access to torrent websites. Consequently, it becomes very difficult for users to unblock torrent sites and access them.

There can be numerous reasons if a torrent website is not working in your region or country. One of the primary reasons behind the unavailability of torrent sites is the blockage of these major websites by your ISP or government.

While you can always use Torrent proxy and mirrors to unblock bittorrent websites but sometimes these might not be enough.

So here’s how to unblock torrent websites and access them to download free movies, tv shows, and other torrent files.

NOTE: Techworm does not condone using torrents to illegally obtain content. Using the following methods to access torrent websites for illegal purposes is done entirely at your own risk. Techworm takes no responsibility for any legal problems you encounter.

1. Connect To A Different Internet Network To Unblock Torrents

A majority of offices and universities block access to torrenting and other websites for downloading pirated content.

Well, a simple method to unblock torrent sites on these WiFi networks is by connecting to a different WiFi network. 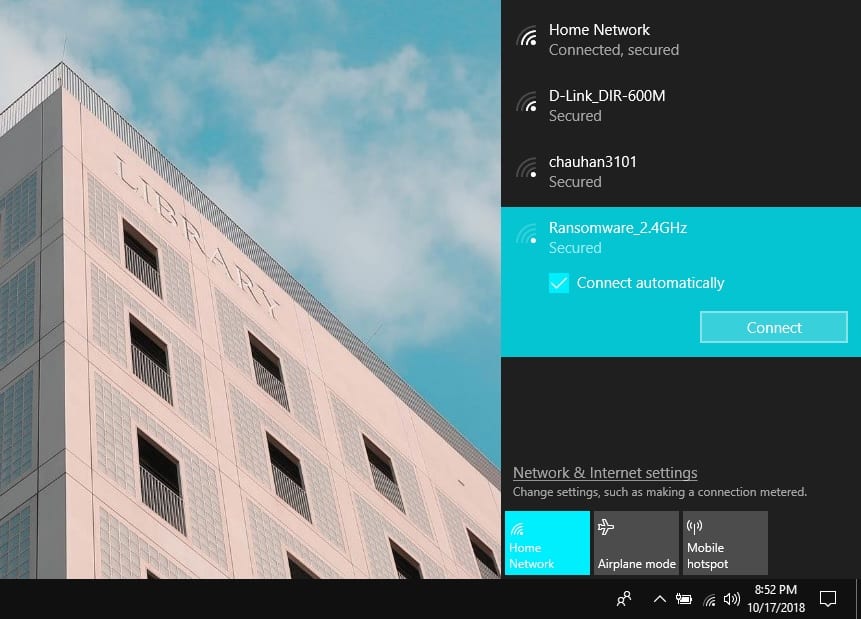 You can access a torrent by tethering the internet from your smartphone and later connecting back to the University website to continue downloads.

Moreover, you can use this same process for accessing blocked websites. This method will work fine until and unless the organization’s WiFi network has some adept Firewall security.

2. Use A Free Or Paid VPN Service To Unblock Torrent

The next easy method to unblock torrent sites is using a VPN or virtual private network. A VPN acts like a torrent unblocker and helps you to access the internet from a different region where a particular torrent website is not blocked.

You can check out our list of the Best VPNs for torrenting. 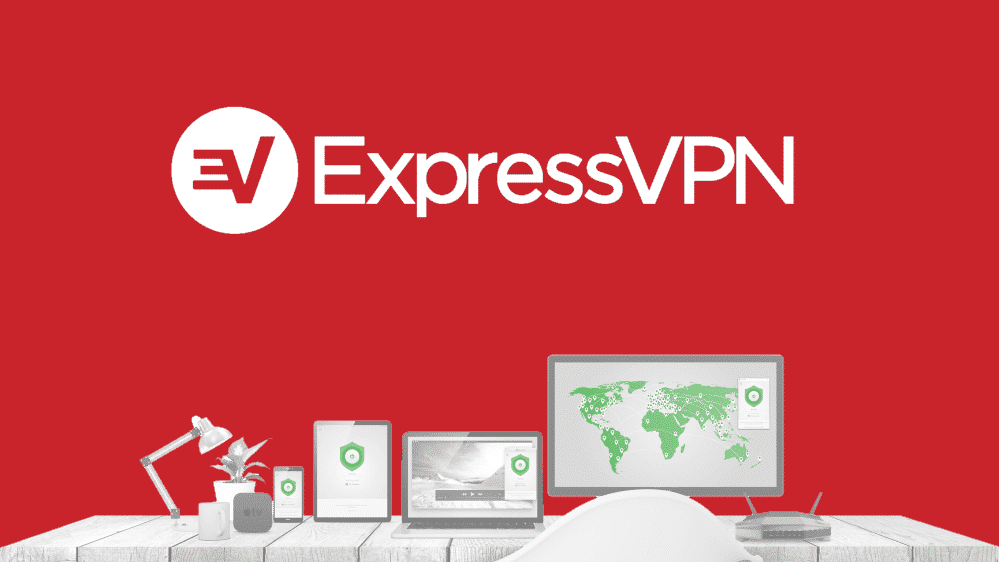 A majority of free VPN services gets the job done. That said, you can still invest in a paid VPN service if you prefer a highly secure and encrypted VPN.

The next method on the list is the most effective and the most complicated. You can easily bypass the DNS level blockage by switching to a public DNS. 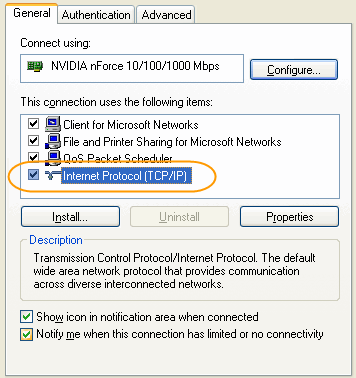 You can easily switch from the DNS server operated by your ISP to a  public DNS. The three most popular public DNS servers are:

On your Windows PC, open Network Device and right-click to select Properties, and then select IPv4 Properties. Now change the DNS servers and click OK.

While on a Mac go to System Preferences > Network > Advanced > DNS, and add the new DNS servers, and click OK. This will surely unblock torrent websites for you.

4. Use Proxy And Mirror Site To Unblock Torrents

The next easy way to unblock torrent sites is via proxy and mirror sites. These mirror websites can be considered as a replica of the original BitTorrent website that is created to reduce the traffic on the server.

In addition to that, Mirror Site improves both the loading and downloading speeds due to less traffic on the server.

Unlike the parent website, the proxy and mirror site is generally unnoticed by ISP’s. So you can access them even when the main torrent website is blocked in your region.

5. Use Internet Browsers with inbuilt VPN

This is so far the best way that you can use to unlock torrent sites. Web browsers such as opera have inbuilt VPN features that can be used for free to access unblocked torrent sites.

Alternatively, you can also use the Tor browser to unlock torrent sites.

How To unblock uTorrent?

These days government agencies and authorities are getting smarter and instead of blocking the websites, they are targeting the utorrent application.

As a result, it’s getting much harder for users to establish peer-to-peer connections.

Luckily, you can still download .torrent files using your web browser. To do so you need a website that allows you to download the .torrent data directly using your browser.

So these were 5 basic tricks to unblock torrent sites like the pirate bay, kickass torrents, and others.

Do share any other method that you use to get access to unblocked torrent websites via the comments section below.