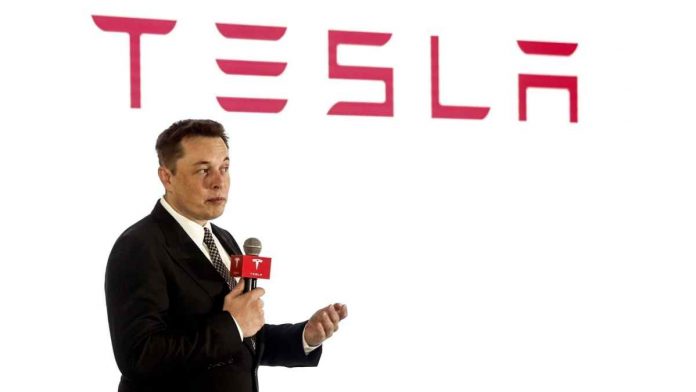 Chief Executive Officer Elon Musk on Friday confirmed via Twitter that Tesla’s factory in Nevada was targeted by a Russian hacker, who tried to convince an employee of the company to install a virus in exchange for $1million.

In a tweet, Musk wrote, “Much appreciated. This was a serious attack,” responding to a report on Teslarati. He said that the Nevada factory was the target of a “serious cybersecurity attack.”

Much appreciated. This was a serious attack.

As per court documents, Kriuchkov tried to reach out to one of Tesla’s employees (a Russian-speaking immigrant) via WhatsApp Messenger to plant a malicious malware in Tesla’s Gigafactory in Nevada.

The two had previously met four years ago, in 2016. Kriuchkov claimed he was traveling to the U.S. for a vacation, and the two arranged to meet in Reno.

The duo met on several occasions, during which Kriuchkov revealed that he was working with a Russian-based hacker group and proposed the employee to install a piece of malware designed specifically for Tesla in the company’s computer system.

In return, he promised to reward $1 million to the Tesla employee for executing it.

The malware, which reportedly cost around $250,000 was designed to steal sensitive Tesla files and data and upload them to a remote server. Thereafter, the hackers could threaten to disclose this data online unless Tesla agrees to pay a large amount of ransom.

However, the attempt to hack Tesla was thwarted when the employee informed about the hacking plot to the Federal Bureau of Investigation (FBI) and Tesla after his first meeting with Kriuchkov.

Kriuchkov has been charged with conspiracy to intentionally cause damage to a protected computer by trying to recruit an employee to introduce malware into a system. If found guilty, he could face up to five years in prison.