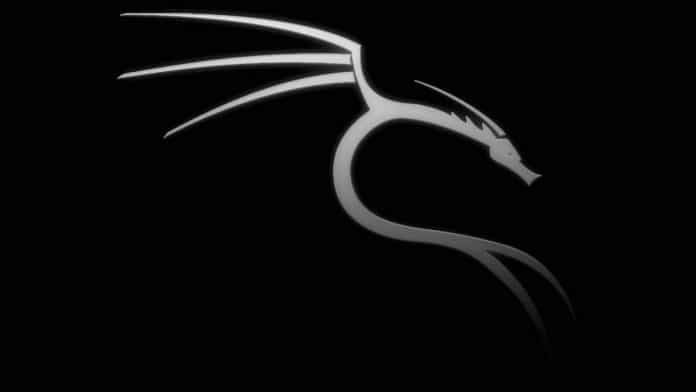 For those unaware, Kali Linux is one of the best Linux distros for hackers, pen-tester, and security researchers because most of the hacking tools that are available online are built-in this Linux Distro.

By default, Kali Linux has always used “bash” (aka “Bourne-Again SHell”) as the default shell, when one opens up a terminal or console. However, Kali is now planning to switch over to ZSH shell. This is currently scheduled to be the default shell in 2020.4 (for this 2020.3 release, bash will still be the default).

With the introduction of Win-KeX (Windows + Kali Desktop EXperience), it will improve the functionality and user experience improved dramatically. You can install Win-KeX by running the following:

After installing it, typing in kex, or clicking on the button, Win-KeX will give you a persistent-session GUI running in WSL2 (Windows Subsystem for Linux 2). For more information on Win-KeX, you can read the official documentation page.

To make switching easier between HiDPI modes (window scaling), the Kali Linux 2020.3 release now enables automatic HiDPI support via a new tool called kali-hidpi-mode. You can either type in kali-hidpi-mode or select it from the menu to automate switching.

If you use the default tool listing (kali-linux-default), every tool in the menu (and then a few extra ones!), should have their own icon now.

The Kali NetHunter team has introduced Bluetooth Arsenal by yesimxev. It combines a set of bluetooth tools in the Kali NetHunter app with some pre-configured workflows and exciting use cases. You can use your external adapter for reconnaissance, spoofing, listening to and injecting audio into various devices, including speakers, headsets, watches, or even cars.

Please note that RFCOMM and RFCOMM tty will need to be enabled in kernels from now on to support some of the tools.

Kali NetHunter now supports the Nokia 3.1 and Nokia 6.1 phones. Images are now available for download. Please note that these images contain a “minimal Kali rootfs” due to technical reasons. However, you can easily install all the default tools via sudo apt install -y kali-linux-default.

Starting with 2020.3, the network mirror in the full installer has been disabled so that the user can always get the same installation speed, and the same packages and versions for that release. Just ensure to update after installing!

Fresh images are already available for download. Visit the Kali Downloads page where you can find ISOs for both 32-bit and 64-bit computers.

However, if you already have an existing Kali Linux installation, you can just run the following command to upgrade your installation: