At the ‘Time Flies’ event alongside the new Apple Watch Series 6 and the iPad Air 4, Apple also unveiled its new digital service bundle namely Apple One.

So here’s everything you need to know about the Apple One subscription service.

ALSO READ: Apple May Compete With Google By Launching Its Own Search Engine 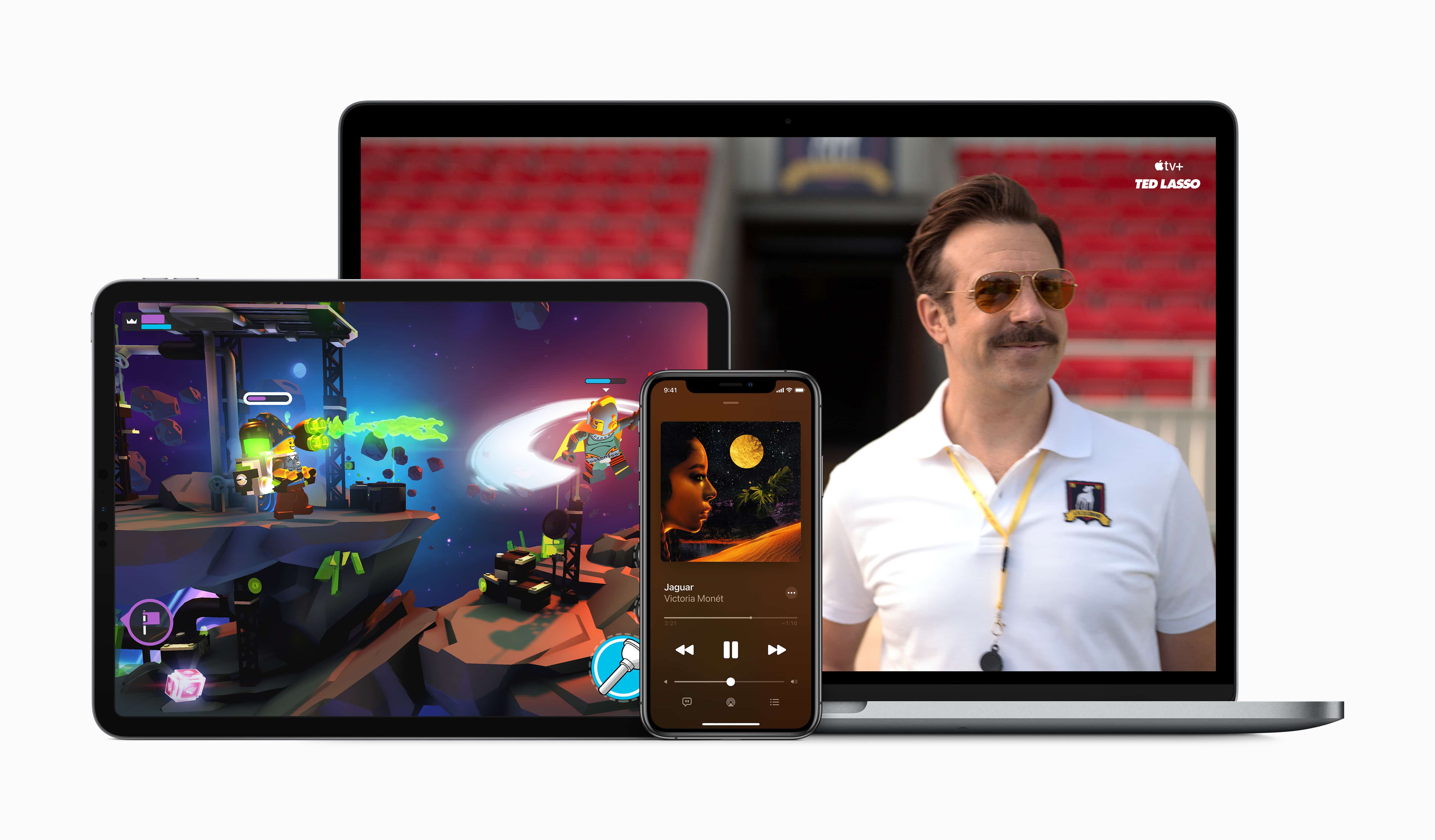 The new subscription service bundle form Apple is available in three different tiers and there are,

New users can avail a 30-day free trial for any services.

Apple One makes enjoying Apple subscription services easier than ever, including Apple Music, Apple TV+, Apple Arcade, iCloud, and more. With Apple One, you can access the best of Apple entertainment across all your favorite devices with one simple subscription.

Starting this fall the services will be available in over 100 countries and regions. It is worth noting that, the Premier plan will be first made available in Australia, Canada, the UK, and the US. Later we can expect it to launch in other international markets. 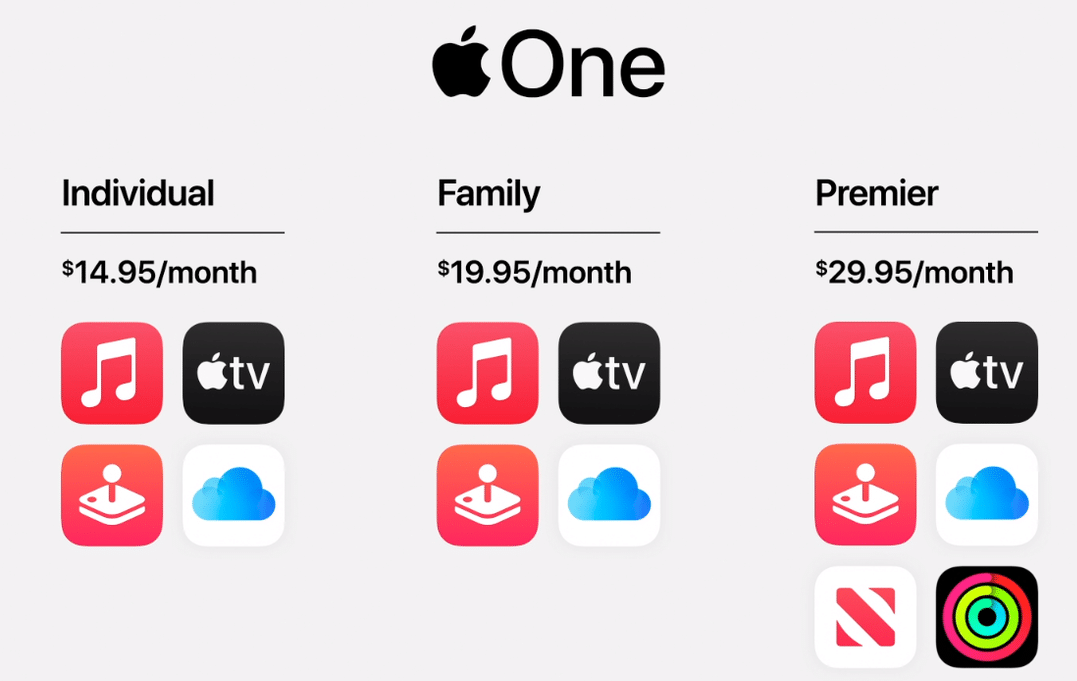