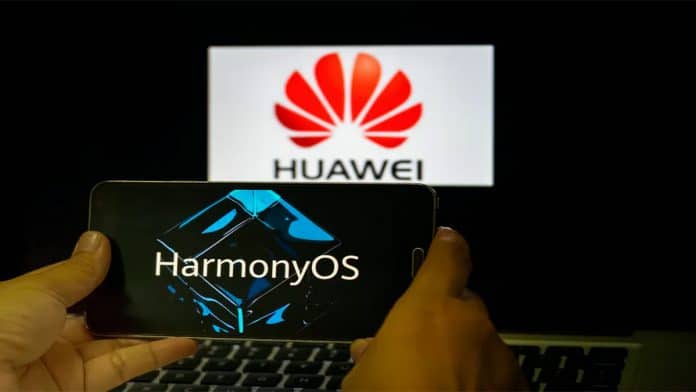 Huawei has been on the backfoot, ever since the USA’s FCC flagged Chinese telecom giants such as Huawei and ZTE as a National Security Threats.

Consequently, Huawei was banned from using Google’s services, including Android on their smartphone. The move left the leading smartphone makers in high and dry.

Huawei is making a Comeback

The ban on using Google services was a significant setback for the major smartphone manufacturers which prompted Huawei to push their products with massive discounts, especially on their flagship products.

Moreover, the launch date is being predicted on 10th September for the HarmonyOS 2.0, at the Annual Huawei Conference.

Huawei fans can have a hoorah, as the company is set to make a comeback with its own proprietary operating system for smartphones.

The company promised in 2019 about making their own OS to compete with iOS in 2 years. Fortunately, the ship has arrived, and OS named HarmonyOS is already being offered on Huawei smart TVs.

According to the industry chatter, there have been floating rumors of the new HarmonyOS being pushed to the flagship phones.

The list of phones includes the likes of P40 Pro, Mate 20 pro on which the update can be pushed as early as this September via the beta channel.

HarmonyOS is Huawei’s answer to Android by Google, following the ban by the US federal authorities.

The newly introduced OS is from scratch, right from the kernel, which would provide it with better optimization, efficiency on a similar latitude as of iOS, if industry experts are to be believed.

Furthermore, it is touted as a full-fledged replacement of the Android ecosystem, therefore compatible with TVs, wearables, PCs, automobiles, and of course, smartphones.

While Huawei claims to fill over 70-80% of the market void left on their devices, it will be interesting to see the efforts and plans put in place by the Chinese tech giant to make a comeback.

Users should get ready to receive an OS that stands tall to Android and iOS. The duopoly may see an interesting turn of events.