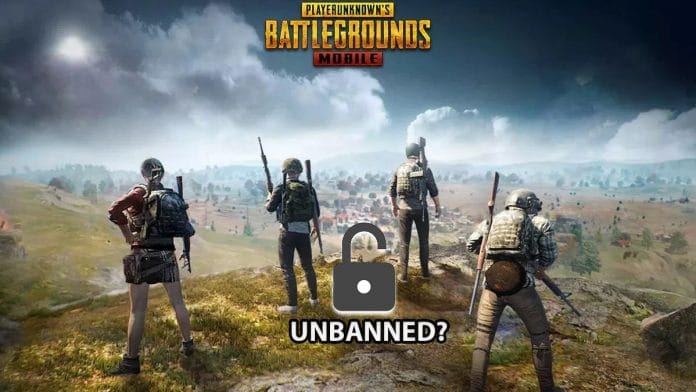 Amid the ongoing Indo-China border conflict, Chinese apps and services suffered a slew of bans and restrictions. The latest talking point has been the PUBG Mobile ban in India, which has left the PUBG fans in disarray and disbelief.

The bone of contention has been the mobile game’s connection with the Tencent corporation, a Chinese tech-giant.

However, that is not the case anymore, as PUBG Corp is distancing itself from Tencent to make a comeback in India.

PUBG Corp is a South Korean company, which partnered with Tencent in its nascent stage for their global ambitions. The Chinese tech giant currently owns a 1.5% stake in the game, with exclusive rights over the Indian market operations.

PUBG Corp has issued the following statement on their official website, which has sent social media buzzing speculations about their comeback.

Activision, the creator of Call of Duty mobile, was quick to sever their ties with Tencent according to industry chatter, following the announcement of the ban of PUBG Mobile in India.