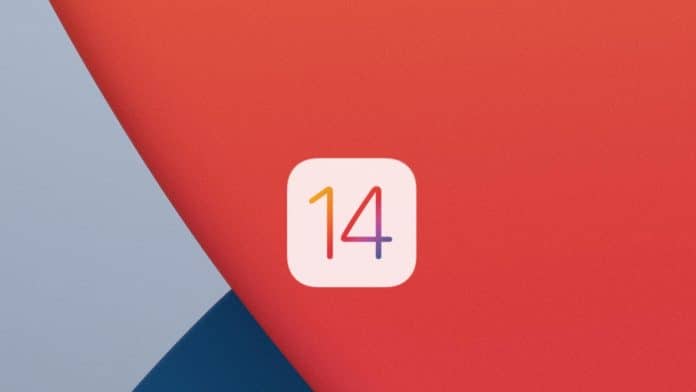 During its WWDC virtual event on Wednesday, Apple released the latest version of its iOS operating system, iOS 14.

One of the biggest features of iOS 14 is the ability to allow iPhone and iPad owners to change their default email and browser apps in iOS 14 and iPadOS 14.

In other words, users can now set Chrome or Edge as their default browser instead of Safari or set Outlook as their preferred mail client instead of Mail.

However, just a day after iOS 14 became available, users started to notice that if they restart their iPhone, iOS 14 changes the default app selections for the browser and mail app to Apple’s Safari or Mail.

Users took to Twitter to point out the bug in Apple’s default email and default web browser options.

Well, great. I was all excited to set Chrome as default browser in #iOS14 but turns out a device reboot forgets it!?

Acknowledging the behaviour on Twitter, Google engineering manager Adrienne Porter Felt said that they were aware of the bug but did not comment on whether the issue was with the apps or the OS.

Mozilla too said it is working with Apple to resolve the issue for its Firefox browser.

“We are aware of an issue that can impact default email and browser settings in iOS 14 and iPadOS 14. A fix will be available to users in a software update,” Apple said in a statement.

With Apple acknowledging the problem, we could see the Cupertino giant rolling out a minor software update, probably iOS/iPadOS 14.0.1, to fix the issue shortly.

Meanwhile, if you have set Google Chrome or Microsoft Edge as your preferred default browser, or Outlook and other email apps as your default mail app, just ensure that you do not restart your iPhone to avoid resetting all over again.