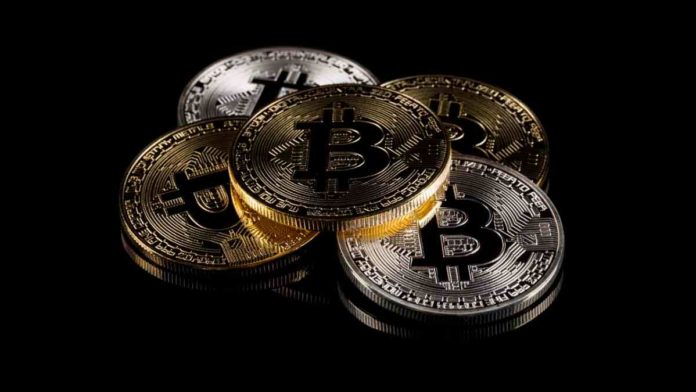 This year Bitcoin has gained more than 170% as larger investors seek it for its purported inflation-resistant qualities. Further, there are also other reasons that can help increase the cryptocurrency prices even higher.

These factors include growing institutional demand, increasing perception among investors that Bitcoin is a digital store of value and an alternative to gold, stronger network fundamentals, potential for quick gains, and expectations that the cryptocurrency will become a mainstream payment method

“In December 2017, data suggested that retail and mainstream investors were behind the Bitcoin rally. At the time, CME BTC futures had just launched and there was a lack of institutional investment vehicles. As such, the rally was mostly fueled by retail investors, which came to an abrupt stop after a strong whale-induced sell-off,” writes CoinTelegraph.

“This time, institutional investor-focused platforms are seeing an explosive increase in trading activity. For instance, the CME BTC futures market recently notched a $1.27 billion open interest, ranking just behind OKEx as the second-largest in the global Bitcoin market.”

Antoni Trenchev, Co-Founder and Managing Partner of Nexo, a crypto lender said, “We have a new line in the sand and the focus shifts to the next round number of $30,000. This is the start of a new chapter for Bitcoin. It’s a narrative the media and retail crowd can properly latch onto because they’ve been noticeably absent from this rally.”

Bitcoin was launched in 2009 as a bit of encrypted software written by someone using the Japanese-sounding name Satoshi Nakamoto. Encrypted digital coins are created by supercomputers and then traded online or exchanged for goods and services by a network of users.

Bitcoin is decentralised unlike traditional currencies such as the dollar or the euro, which require the sponsorship of a central bank.

According to Nakamoto’s own words, Bitcoin was created to allow “online payments to be sent directly from one party to another without going through a financial institution.”

In October 2020, PayPal Holdings Inc. announced the launch of a new service that will enable its customers to buy, hold, and sell cryptocurrency directly from their PayPal account.

With this new service, PayPal becomes one of the largest U.S. companies to provide consumers access to cryptocurrencies helping Bitcoin and rival cryptocurrencies gain wider acceptance as viable payment methods.

It will be interesting to see if Bitcoin surpasses the US$25,000 before the end of the year.