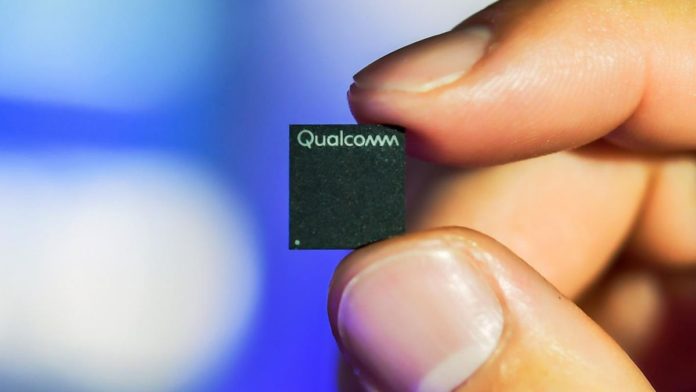 Qualcomm is reportedly working on the second generation of the Snapdragon 7c processor for entry-level Chromebooks and ARM-based Windows 10 laptops, reports WinFuture.

According to the report, the Snapdragon 7c Gen 2 chip is internally codenamed as ‘SC7295’. In terms of performance, the Snapdragon SC7295 is apparently similar to SM7350 (the upcoming Snapdragon 775 – a processor designed for flagship Android phones) likely to be launched on an upcoming Xiaomi device.

The Snapdragon SC7295 will be an octa-core processor with a maximum clock frequency speed of 2.7GHz. However, these speeds are only achievable by one of the four “Gold” Kyro cores, while the other high-end three cores run only run at 2.4 GHz. Further, the four “energy-efficient” cores will have a maximum clock speed of 1.8Ghz.

If the reported specs of the upcoming Snapdragon SC7295 are true, it will only be a minor spec bump from the first-gen Snapdragon 7c. In other words, it is expected to retain all the advantages of its predecessor such as 4G LTE connectivity, advanced DPD, WPA3, Wi-Fi 802.11ac, 4K HDR playback resolution, Bluetooth 5.0, Qualcomm Artificial Intelligence Engine, forward-looking electronic image stabilization(EIS), multi-frame noise reduction (MFNR) and multi-frame super-resolution (MFSR).

Currently, not much information is available such as the launch date of the new processor. Keep watching this space for more updates as this is a developing story!