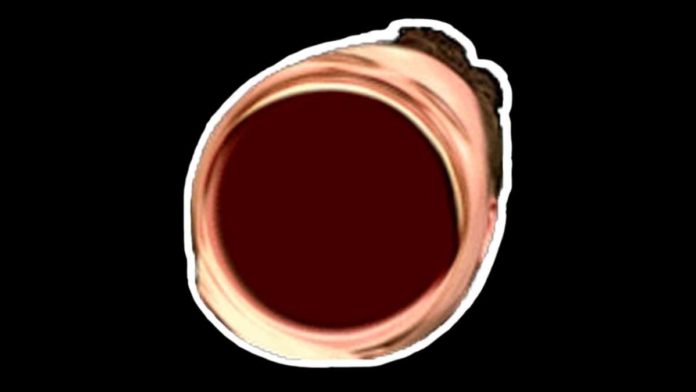 Since their inception, emotes have become an integral part of the Twitch community and the streaming culture in general.

They are a way to express and communicate within the fast-paced visual chaos of the chat, as your eyes can easily grab onto these easily recognisable images when there is a stream of text rolling by.

If you have been streaming or viewing on the Twitch platform, you must have come across the OMEGALUL emote pop up every now and then.

While it appears to be just a giant circle at first, it is, in fact, the face of a twitch creator.

Here is a brief look into the details of the Twitch slang omegalul and its fun yet emotional history with the streaming platform.

What does omegalul mean in twitch chat?

Omegalul, LuL, and LULW are all used as the equivalent of social media terms like LOL (laughing out loud) and ROFL (rolling on the floor laughing).

It is usually used when you have found something incredibly funny that you are rolling on the floor and cannot breathe laughing.

All variants of the Omegalul emote feature the image of the late John “TotalBiscuit” Bain. After his passing in 2018, Twitch decided to make LUL a global emote and incorporated it into the platform.

However, its omega version remains a BTTV exclusive.

John Bain's opinionated game critiques and sense of humor led to him becoming one of the most prominent voices in the gaming industry. The emote bearing his face represents the indelible mark that he has left on Twitch.

Thank you for everything, TotalBiscuit.

How did OMEGALUL come into existence?

The LUL and Omegalul emote bear TotalBiscuit’s face as if he was standing in front of a funhouse mirror.

However, there is an interesting story behind the original LUL emote.
Originally, Bain wanted to use his own image for the emote.

However, the photographer who took the photo filed a copyright claim to the image, and it was eventually taken down.

Since Twitch didn’t want to touch the emote due to legal constraints, it was later reuploaded to BetterTTV – a third-party browser extension allowing people to use emotes in chat.

Around 2016, TotalBiscuit also uploaded an illustrated version to avoid any further DMCA claims.

These emote do not run directly through Twitch, meaning they can be used on the platform despite the DMCA claim. Omegalul only grew from there.

There are several expressions you can use in place of omegalul, all roughly meaning deep laughter. Some other phrases you can use include the following:

On Twitch, there are several variants of the lul emote, including the likes of telalul, gigalul, and ultralul.

Why do people spam Omegalul?

To use OMEGALUL emote on Twitch, you will have to install the browser extension from BetterTTV.com. Otherwise, it will remain in its text form.

However, as is often with the case of Twitch, viewers spam this emote simply to annoy everyone.