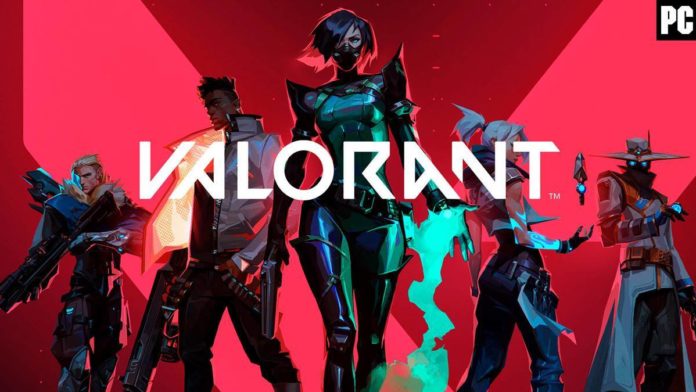 Microsoft’s upcoming operating system, Windows 11 is scheduled to arrive on October 5th with new system requirements such as a newer CPU, TPM 2.0, and Secure Boot.

For those unaware, TPM (Trusted Platform Module) is a security module installed in a PC to provide hardware-based, security-related functions.

Microsoft says a TPM chip is a secure crypto-processor that is designed to carry out cryptographic operations. The chip includes multiple physical security mechanisms to make it tamper-resistant, and malicious software is unable to tamper with the security functions of the TPM.

As per a WindowsLatest report, Riot Games’ popular tactical shooter game, Valorant has enforced TPM 2.0 and Secure Boot into its Vanguard Anti-Cheat game security software to ensure a trusted platform while playing the game.

According to @AntiCheatPD, some users were unable to play the fps game on their system that did not have either TPM 2.0 or Secure Boot or both enabled on their PCs. It popped up the following error message on such systems:

The enforcement of TPM 2.0 and Secure Boot is only on Windows 11, which means the game will not boot up on unsupported Windows 11 PCs. However, users can continue playing Valorant on Windows 10 PCs that do not require TPM 2.0 to run the game.

This will make it much harder to cheat, and not only that HWID bans will finally not be bypassed due to how TPM works, but this strategy should be adopted. To every game

This is indeed is the fattest W to ensure your games are safe!

However, Microsoft has clarified in a tweet that the error message is coming from the Vanguard app and not the Windows 11 preview update.

This error appears to be coming from the Vanguard app, and not Windows.

While there is no official confirmation from Riot Games on the enforcement of new rules in its fps game, we can expect more games and apps developers to apply the same to keep them safe from hackers.

In order to enable TPM and Secure Boot on Windows 11, you can follow the below-mentioned steps:

Step 1: Go to system BIOS by pressing a key during the boot-up process. This BIOS key is usually set by your PC manufacturer which could be F1, F2, F10, F12, or DEL.

Step 2: Find Secure Boot and TPM and enable them.