Anime Training Simulator by Bura is one of the Best Roblox Games out there. The game allows gamers to choose a character from their favorite anime.

People then train their characters for days to achieve superhuman powers. While training you can even choose enemies from your favorite anime franchises.

To progress, you have to accumulate as much strength as you possibly can and then use that strength to fight against higher-level enemies. As you progress, new worlds in the game will get unlocked.

These Codes For Anime Training Simulator can also help you acquire freebies and unlock new Weapons and Coins.

As the title suggests, in this article we have shared some of the best Working Anime Training Simulator Codes.

After acquiring an Anime Training Simulator Code follow these simple steps to redeem it. 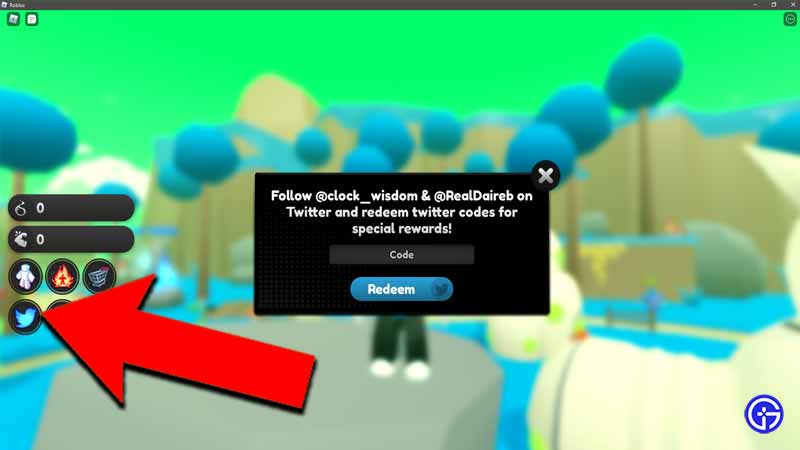 NOTE: Double Check Codes Before Entering Them To Avoid Any Problems!

If you don’t want to miss out on any code, bookmark this page using the keyboard shortcut CTRL+B and visit it weekly.

Bura (the developers of the game) release fresh codes for free gifts on a regular basis. Generally, the codes are given out when a milestone is achieved or a new update is released.

Where Do I Get More Codes For Anime Training Simulator?

You can find more Anime training simulator codes by being active on Twitter and Discord. Follow Roblox developers Daireb and WisdomClock as new codes are dropped frequently.

You can join the Bura Discord server to stay on top of the new releases before anyone. Search the chats for the code using the search bar. First, you will need to verify yourself in the #verify channel to start asking things around.

What Is Anime Training Simulator?

Anime Training Simulator is an action-based Roblox game where the objective is to garner spirit energy that helps you gain strength to fight the enemies.

The difficulty is progressive in nature and gets tougher to play as you move forward. As more rewards and points are accrued, we can unlock pets, abilities, and other magical powers.

What Are Anime Training Simulator Codes?

What these codes will unlock permanently remains a mystery until redeemed, so it is better to try them instead of us making bold claims.

So these were some of the best Anime Training Simulator Codes. If you come across a good code then do share it in the comments section below.