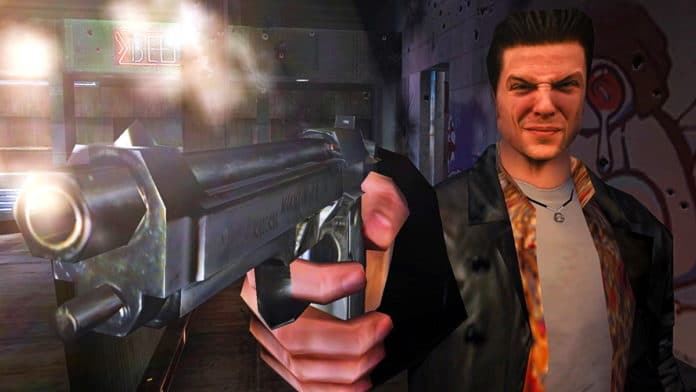 Max Payne series has defined gaming for many people in the 90s and 2000s, especially kids and teenagers. It garnered a cult following and engraved itself in the pop culture, with a flair of neo-noir atmosphere that set the undertone.

Dial back to now, Max Payne 1 and Max Payne 2: The Fall of Max Payne are being remade by Remedy Entertainment in association with Rockstar Games. The duo behind the original series is coming together to reignite the franchise that introduced groundbreaking story game-play to many gamers.

“We were thrilled when our long-time friends at Remedy approached us about remaking the original Max Payne games,” said Rockstar Games founder Sam Houser in a press release.

When is Max Payne 1 and 2 Remake Releasing?

The project is currently in concept development. It essentially means the phase in which the target audience is being identified before building the product, which is Max Payne in this context.

Remedy entertainment which is also behind the Alan Wake series, recently announced the release date of Alan Wake 2, set for 2023.

You can expect more updates on the development by the end of this year.