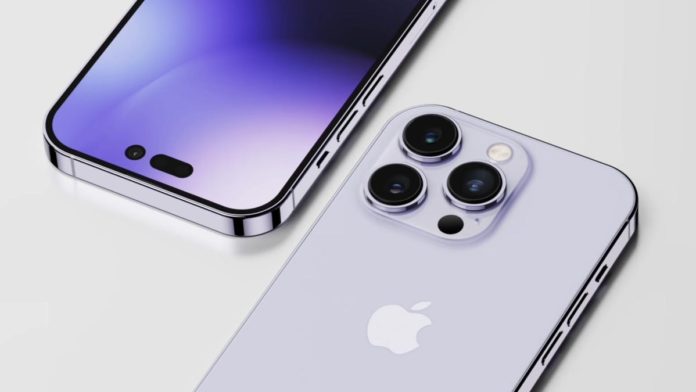 In April, there were rumors and reports that Apple’s next flagship range, iPhone 14 series may support the satellite connectivity feature, which will help people to send and receive emergency SOS messages in case cellular connectivity is unavailable.

It was also speculated that the iPhone 14 will come with an “Emergency message via Contacts” option that will allow users to send short messages to contacts when there is no connectivity.

Now, a new post on noted analyst Ming-Chi Kuo’s Medium account on Monday, states that “satellite communication is one of iPhone 14’s test items before mass production, and Apple had completed hardware tests for this feature.” He, however, added that “whether iPhone 14 will offer satellite communication service depends on whether Apple and operators can settle the business model.”

In other words, the Cupertino giant would have to negotiate a business model with carriers if it wants to include the satellite communication feature in its iPhone 14 series.

Kuo is of the opinion that a need for something like iPhone 14 satellite connectivity is becoming more pressing considering the increasing frequency of natural disasters and geopolitical conflicts in recent years, which will likely make emergency texting/voice services via satellite communication a must-have smartphone feature.

While the Apple analyst believes that the iPhone will offer satellite communication service “eventually”, he added that it’s “hard to predict precisely when.” Kuo says Apple is most likely to partner with Globalstar for the satellite functionality inside the iPhone but that would depend on “whether Apple and operators can settle the business model.”

Earlier this year, Globalstar announced that it had acquired 70 new satellites to “replenish and extend the life of Globalstar’s existing constellation.” The company said it got the satellites to “provide continuous satellite services to the potential customer.”

Last week, U.S. wireless carrier T-Mobile and Elon Musk-owned SpaceX announced a plan to connect users’ mobile phones directly to satellites in orbit with a new “satellite-to-cellular” service. The companies said that T-Mobile will now use the Starlink satellites of Space X to provide near complete coverage in most places in the U.S. – even in many of the most remote locations previously unreachable by traditional cell signals.

Apple is all set to launch the iPhone 14 series during the ‘Far Out’ event on September 7. We expect to hear more rumors and read reports about the next generation iPhone ahead of the launch.