Microsoft on Tuesday announced that Windows Terminal will be the default command line tool for all console programs on the latest Windows 11 2022 optional update.

In other words, all command line applications will now automatically open in Windows Terminal.

For the unversed, Windows Console Host (aka conhost.exe) has always been the default terminal emulator where command-line programs such as Command Prompt, WSL, and PowerShell have always opened inside this terminal.

Further, Windows Terminal is a multi-tabbed terminal emulator that had been developed by Microsoft for Windows 10 and later as a replacement for Windows Console.

However, the Redmond giant has never removed Windows Console Host from the default terminal position and neither did it support replacing it. 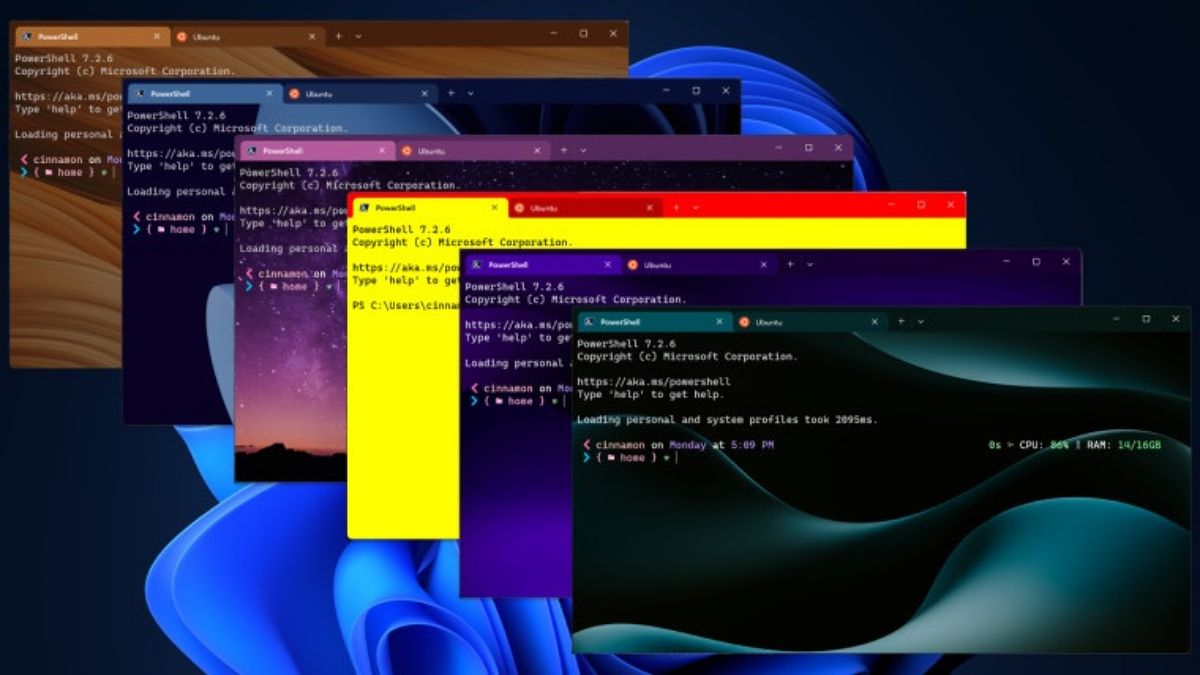 How To Change The Default Terminal Setting

This latest update for Windows 11 is only available as an optional preview and will start rolling out generally with next month’s Patch Tuesday. It contains new capabilities such as tabbed File Explorer, Suggested actions, Taskbar Overflow, and more.

The default terminal setting can be found in Settings > Privacy & security > For developers. It will show a dropdown next to Terminal that says “Let Windows decide” and basically has Windows Terminal as the default selection in the latest Windows 11 2022 optional update.

If you do not want to use Windows Terminal as the default console program, you can navigate to Settings > Privacy & security > For developers and change the Terminal setting from ‘Let Windows Decide’ to ‘Windows Console Host’.

Microsoft says that Windows Terminal brings fan-favorite features with it, including multiple command line profiles, support for tabs as well as multiple panes, command palette, full customization, and more. You can check out detailed information about Windows Terminal here.