The console gaming industry has developed drastically in the past few decades. That said, many users still love playing retro titles.

Unfortunately, the SNES consoles are no more in production. Consequently, the only way to play Super Nintendo games is by using a SNES emulator.

These emulators are available for both PC and smartphones.

Well, if you have been scouting for some of the best SNES emulators for Android or Windows PC, then this article might help you.

So in no particular order, these are the best SNES emulators for PC, Mac, and Android to play Games like Super Mario and Donkey Kong.

The first best SNES emulator for Android is John NESS. Well, John NESS is a successor to the very popular John NES and John SNES. This emulator works on the original NES/SNES engine. Consequently, the overall gameplay experience while playing retro titles feels natural, and the controls are highly responsive as well. 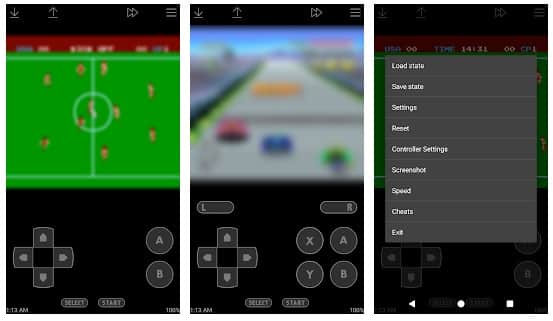 Overall, John NESS is a good SNES emulator, and it’s free. However, you can purchase the paid version to remove advertisements.

If you are scouting for an all-in-one emulator, then RetroArch might impress you. This popular SNES emulator for android supports many different platforms like NES, SNES, Sega Master System and Genesis, N64, Atari, and many more. You can effortlessly locate and run different ROM files using this emulator. 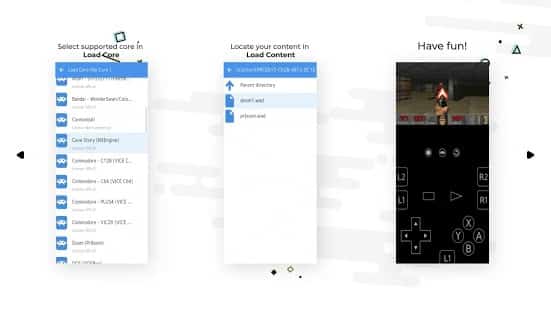 Similar to John NESS, RetroArch allows users to remap the controls, load cheats, take screenshots and save state. Since RetroArch is open-source software, you won’t notice any advertisements in it’s UI.

As for downsides, RetroArch doesn’t offer an intuitive UI, and there’s a bit of a learning curve for first-time users.

The next best SNES emulator for android is Snes9x EX+. Well, Snes9x EX+ is one of the oldest emulators, and it can smoothly run SNES games. This emulator has a simple UI, and it offers all essential features like save/load states, on-screen controls, support for .smc, .sfc, and zip files, and support for gamepads. 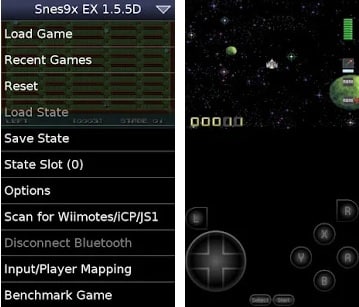 Since Snes9x EX+ is open-source software, it’s completely free to use, and there are no in-app purchases. It is worth noting that this emulator works on smartphones with the processor clocked at 1GHz or more.

Overall, Snes9x EX+ is a trustworthy emulator that gets the job done.

NES.emu is another reliable emulator for Android smartphones. This emulator for SNES is based on FCEUX 2.2.3-svn, and it has been tested on multiple devices. In comparison to the emulators mentioned above, NES.emu offers a more well-developed UI. That said, NES.emu is a paid application.

Lastly, NES.emu offers customizable on-screen multi-touch controls, and it works in both horizontal and portrait orientation.

The last best super Nintendo emulator for android is SuperRetro 16. The name says it all; this feature-rich SNES emulator will help you to play popular retro titles. The overall UI and controls of this emulator resemble the original SNES console.

Unlike other emulators on the list, SuperRetro16 supports chromecast streaming using which you can enjoy your games on a bigger screen. 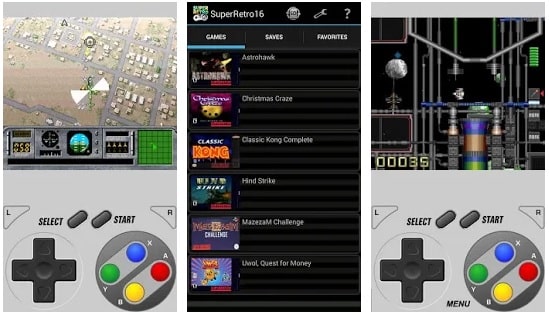 SuperRetro 16 supports every major ROM and compressed file formats. Lastly, SuperRetro 16 also allows users to save state and continue where they left.

The first best SNES emulator for Windows 10 is SNES9x. This simple emulator works as advertised and it allows users to immediately launch games, eliminating the need for initial configuration. One of the major highlights of SNES9x is the ability to run games flawlessly even on outdated hardware. 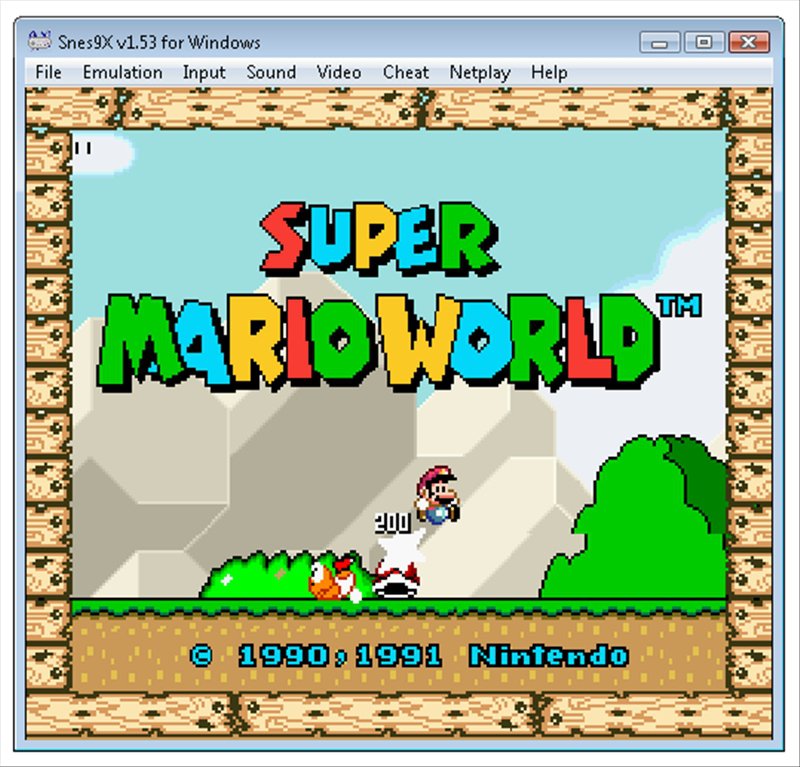 SNES9x is completely free to use and it’s available for Windows, macOS, and Linux computers. Unfortunately, the development of SNES9X stopped in 1999 but its forums are still active and the emulator is being actively maintained by developer OV2.

Overall, SNES9x is a reliable SNES emulator and it has stood the test of time.

The next best super Nintendo emulator for PC is ZSNES. You can effortlessly run every SNES title using this emulator. ZSNES has a very well-developed UI and it’s highly customizable as well. You can even configure the gameplay settings based on your display and computer hardware to get the best gaming experience.

It is worth noting that the new versions of ZSNES i.e. after 1.50 don’t support netplay. Consequently, if you want to play online SNES games you have to downgrade to versions 1.36 and 1.42. Similar to SNES9x, ZSNES can run even on low-end computers.

This emulator is completely free to use and it’s available for Windows and Linux.

If you are a macOS user then OpenEmu might be the perfect SNES emulator for you. This SNES emulator for macOS supports many different consoles like Atari 7800, Game Boy Advance, Sega Genesis, NES, Nintendo 64, and many more. OpenEmu has a clean UI and all of the ROM’s are also very well organized in the library. 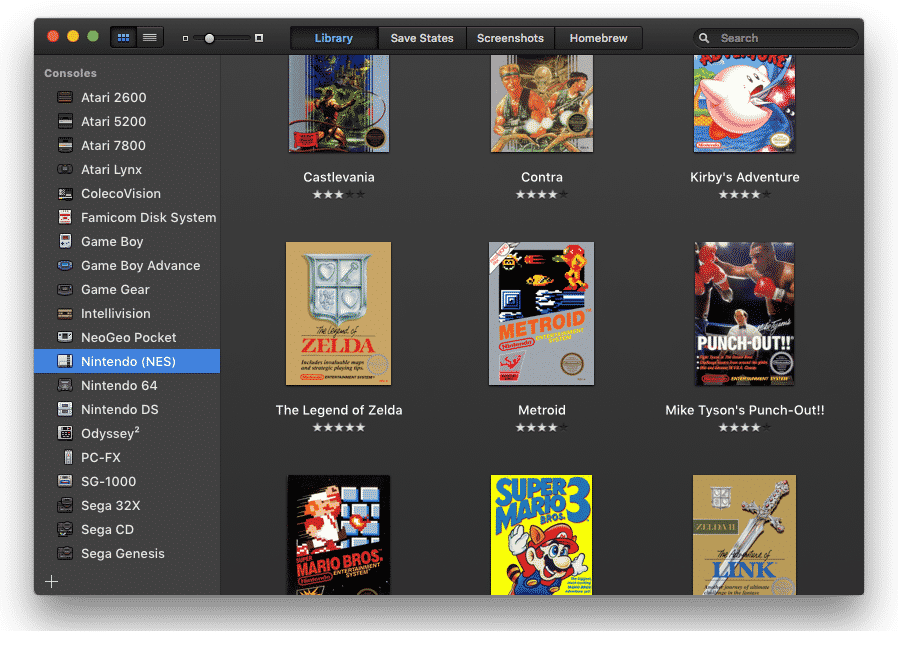 OpenEmu consumes very fewer resources and it allows users to customize the controls as per their preference. Unlike, other emulators on the list OpenEmu scans your computer to locate the games and begins the organization process.

You can also save state using this emulator. Overall, OpenEmu is a reliable SNES emulator for macOS.

Nestopia UE is another great SNES emulator for PC that simply gets the job done.

This SNES emulator is popular among the gaming community due to its high accuracy and features like netplay, game-specific custom palettes, cheat support, texture scaling, and many more. Additionally, Mestopia UE also offers VSync support.

Mestopia UE is completely free to use and it’s available for Windows, macOS, and Linux computers.

The last best SNES emulator for Windows 11 PC and laptops on the list is BizHawk. This emulator is designed for users who love speedruns and want to finish the games as fast as possible. 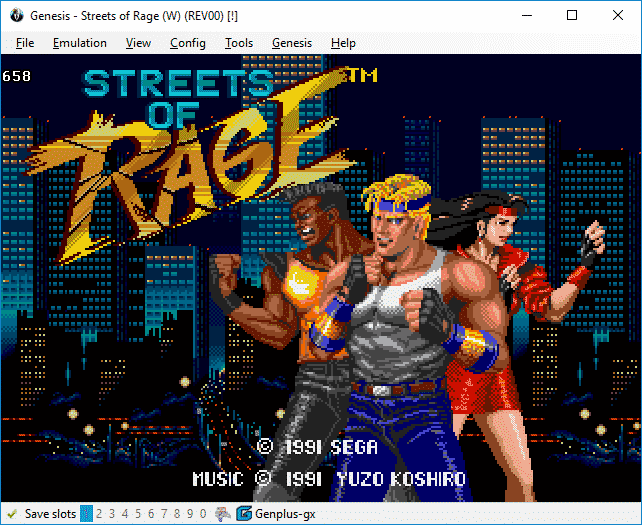 BizHawk has active forums and you can even download the source code to customize it as per your preference. Lastly, BizHawk is completely free to use and it’s available only for Windows.

What Is The Best Super Nintendo Emulator?

Some of the best SNES emulators for Windows 10 are BizHawk, Nestopia UE, OpenEmu, and SNES9x.

You can use these emulators for playing Super Nintendo games on Windows.

So these were some of the best SNES emulators for Android, and Windows PC that are worth checking out.

Do share any of your personal recommendations for the best SNES emulators for Windows in the comments section below.