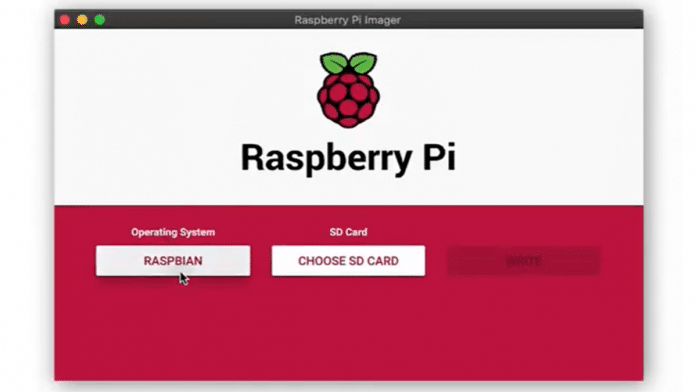 Before the release of this software, users had to load an operating system on an SD card and install it on their favorite Raspberry Pi devices for it to boot. But, now with the Raspberry Pi Imager, users can download the latest ISO images and write them to SD easily.

Gordon Hollingworth, Raspberry Pi Foundation director of software engineering said in the announcement that “when it comes to microSD cards, programming them with your favourite Raspberry Pi operating system has always been a little bit tricky.” Basically, there are several factors to account for to avoid any complications in the installation of the operating system.

The Raspberry Pi Imager tool guides the user throughout the installation process, including downloading a compatible operating system and creating and configuring that system on the Raspberry Pi. The tool is also aimed at new users who don’t know how to use other image writing tools such as Etcher.

Once the tool of your chosen operating system has been downloaded and installed on your computer, you will be able to select which image you want to write and on which device. Some of the available images include Raspbian (Recommended), as well as Raspbian-based images, and LibreElec.

Also included in the tool is an option to fully erase the MicroSD card after the installation is finished, in case you want to continue using it for storage purposes.

Another advantage of the Raspberry Pi Imager is that it caches the downloaded operating system image. This means you can perform multiple writes of the image on different SD cards without having to re-download the image each time. This option will save a lot of time to those users who use Raspberry Pi to create computer clusters.