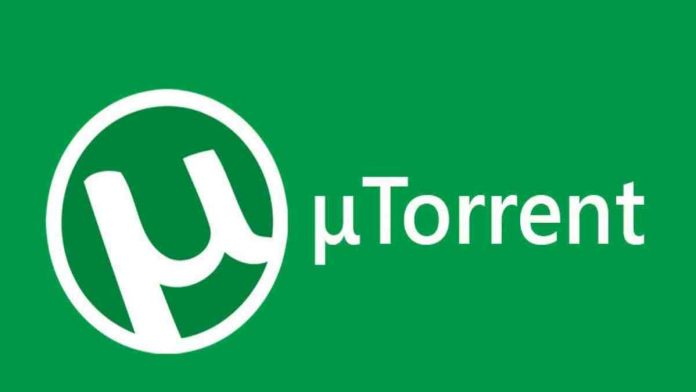 The last time when TorrentFreak looked at the market share of BitTorrent clients was more than 10 years ago. Back then too, uTorrent was the top choice for millions of BitTorrent users.

TorrentFreak teamed up with TorrentFreak and analysed over 25 million logged BitTorrent connections on a single day last week.

According to the BitTorrent Client Market Share, March 2020, uTorrent tops the chart with a huge market share of 68.6% (desktop version), followed by BitTorrent in the second position at 6.6% and LibTorrent (uTorrent Web e.a.) with 6.3% in the third spot.

Interestingly, both uTorrent and BitTorrent are currently owned and managed by BitTorrent, Inc. In addition, both are very similar to each other in terms of code and features.

Further, there are hundreds of thousands of people who still use uTorrent for Mac, although it has been discontinued. However, the most popular Mac client for downloading torrents appears to be Transmission, which has a market-share of 5.1% and is on the fourth spot. 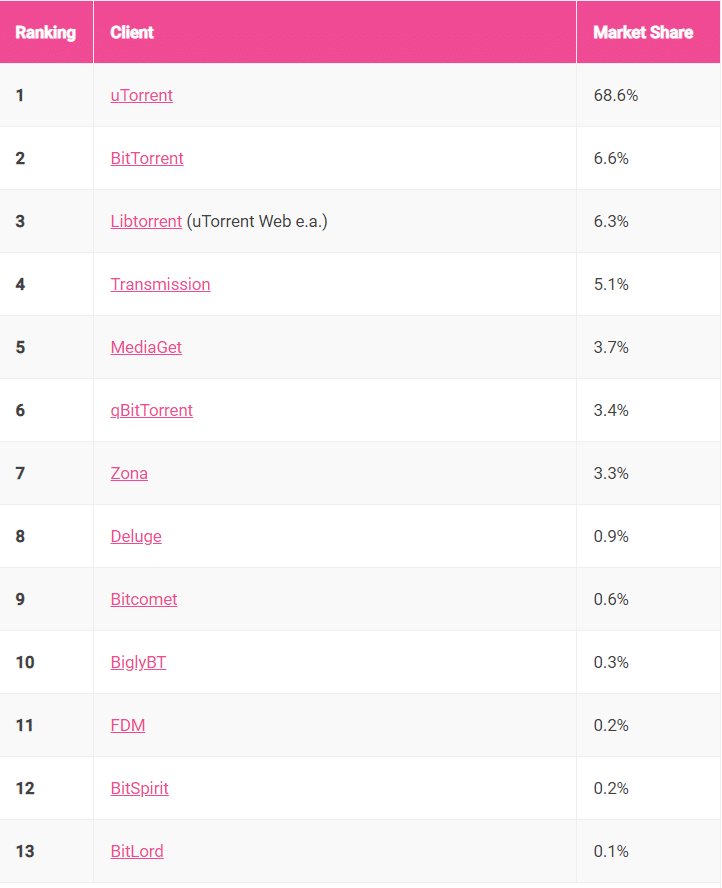 There are few reasons as to why uTorrent tops the list as the most used BitTorrent client in the world. Firstly, it is due to its low CPU usage and overall efficiency. Secondly, the entire application is less than 2MB, which means it hardly uses up any unnecessary computer resources.

Another useful feature is that uTorrent allows users to schedule huge numbers of torrent downloads. It is also compatible with Mac OS, Windows, and Linux computers, as well as Android.

Besides uTorrent, another standout in the table is Libtorrent, which is a very popular library used by several torrent applications. The most-used Libtorrent version is 1.2.2.0, which is also used by the latest version of uTorrent Web.

Other entrants in the list of most-used applications are Zona and MediaGet that offer downloading and streaming functionality with a simple interface. The other clients in the list are qBitTorrent, Deluge, Free Download Manager (FDM), and BiglyBT.