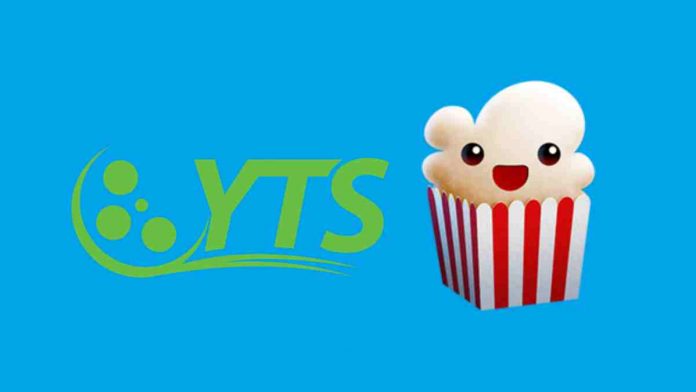 All trademarks are registered under the same description, “downloadable computer software for downloading and streaming multimedia content images, videos and audio,” which is also applicable to the pirate sites and apps.

For those unaware, Kerry Culpepper is one of the most prolific anti-piracy lawyers who has previously filed lawsuits against downloaders and owners of well-known pirate sites and apps, including YTS, MKVcage, Cotomovies, Popcorn Time, and Showbox. Some of these cases were successes with sites and apps shutting down or paying thousands of dollars in settlements.

For instance, just a few days ago, a popular Popcorn Time fork saw the suspension of its Twitter account following a trademark claim. Its Facebook page was taken down too likely due to a similar complaint.

According to Culpepper, 42 Ventures company is actively enforcing its trademarks whose ultimate goal is to promote legal streaming, reports TorrentFreak.

“42 has partnered with various content providers to deliver a platform of LEGAL streaming media. One or more of these providers have been providing content since 2009 under same or related trademark,” Culpepper writes.

“42 greatly values its Intellectual Property and has taken steps to protect its valuable rights and will continue to do so in the future,” he adds.

While the trademarks were only recently registered, it could face objection from Popcorn Time, Terrarium, and YTS for any enforcement efforts carried out by the company for prior use.

Andy Signore, also known as the creator of the popular YouTube channel Screen Junkies, is the operator of the Popcorn Planet channel. This also explains why 42 Ventures registered the trademarks for “Movies Fights” and “Honest Trailers,” which are show titles linked to Screen Junkies and Popcorned Planet.

TorrentFreak is yet to receive a reply from Popcorned Planet on the matter.