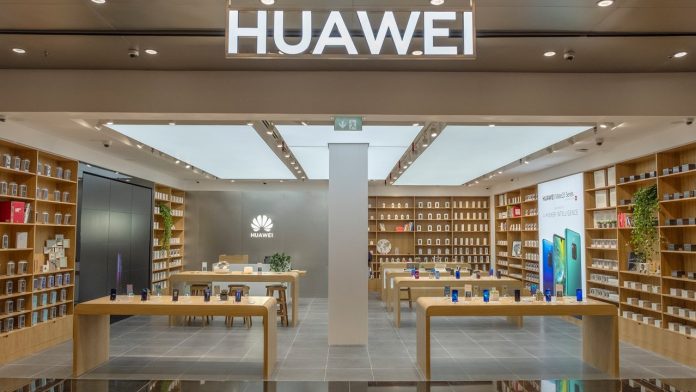 Huawei has been accused countless times of its ties with the Chinese authorities. However, the Chinese tech giant has always denied the fact that it is under the control of the Chinese government.

The New York Times has recently learned that Chinese police arrested five former Huawei employees in December 2018 over WeChat discussions on the report that Huawei was involved in alleged trade sanction violations against Iran.

So here’s everything you need to know about yet another case that could unveil the relations between Huawei and China.

As mentioned above, the five former employees of Huawei discussed the violation of sanctions against Iran over WeChat. One of the members wrote that,

“I can prove that Huawei sold to Iran.”

Indeed, this message landed these employees in jail. The employees’ messages in the chat group included no hard evidence that Huawei’s activities in Iran were unlawful. Yet within weeks, the Chinese police had arrested all five men.

The arrest of one ex-employee, Li Hongyuan, sparked outrage among Chinese residents as they were concerned that he had been fired solely for demanding back pay. However, Huawei later said that the arrest wasn’t due to a labor disagreement and that it was only reporting illegal activity.

Mr. Li Hongyuan was the Global Manager in Huawei’s electrical inverter business. Huawei has declined to comment on this matter. Instead, it referred to a previous statement that stated that his case was not a labor dispute, and the company had reported suspected illegal conduct to the authorities earlier.

Additionally, the police in the city of Shenzhen, who seized the men, didn’t respond to a faxed request for comment.

Mr. Li stated that, “the police asked him about his involvement in Iran, which he had mentioned on WeChat.”

He further added that “I only knew so much. Whatever I knew, I told them all of it.”

Another member of this group who was arrested was the former Huawei finance chief, Meng Wanzhou.

The arrest of these employees clearly raises questions about the relationships between the Government of China and Huawei. It seems both are protecting each other in one or the other way. 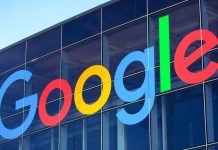 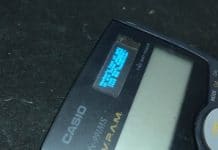 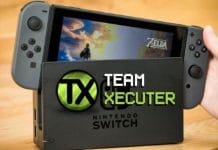