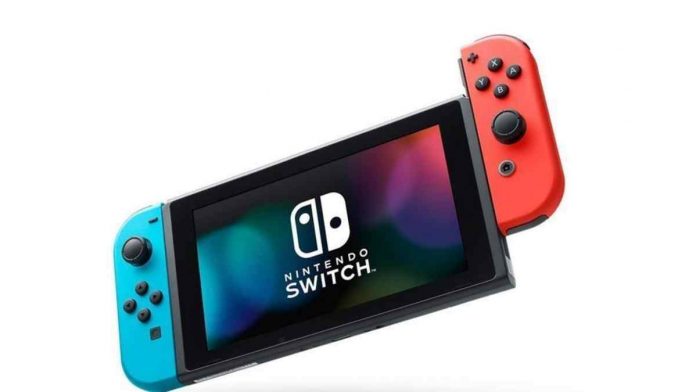 Nintendo, the Japanese gaming giant, on Tuesday, revealed that another 140,000 Nintendo accounts have been breached in addition to those compromised since the beginning of April.

For those unaware, back in April, Nintendo had confirmed that at least 160,000 user accounts that use a Nintendo Network ID (NNID) to login to their Nintendo Account were affected by the breach. Nintendo is no longer allowing NNID logins on the Switch.

Hackers had access to personal information such as a nickname, email address, gender, date of birth, and country/region, all of which were associated with the NNID, but did not have access to credit card information.

“We sincerely apologize to our customers and related parties for any inconvenience and concern. In the future, we will make further efforts to strengthen security and ensure safety so that similar events do not occur,” said Nintendo in an April announcement.

However, on June 9, Nintendo updated the figure of breached accounts to 300,000, as another 140,000 additional accounts were discovered during its ongoing investigation that may have been “accessed maliciously”.

In an updated statement written in Japanese on its website, the company said that the passwords for these 140,000 NNIDs and the Nintendo accounts that were linked with them were changed, and the customers have been contacted separately.

According to Nintendo, less than 1% of all NNIDs around the world may have been illegally logged in to make any kind of purchase. While the company has already finished refunding most affected customers through whose accounts purchases were made, it will continue to refund users who may have lost their money through this breach, Nintendo said. The company also stated that it is taking additional security measures.

“We sincerely apologize for any inconvenience caused and concern to our customers and related parties,” Nintendo said on its website. “In the future, we will make further efforts to strengthen security and ensure safety so that similar events do not occur.

The company has urged its users to set up two-factor authentication on their Nintendo Accounts.