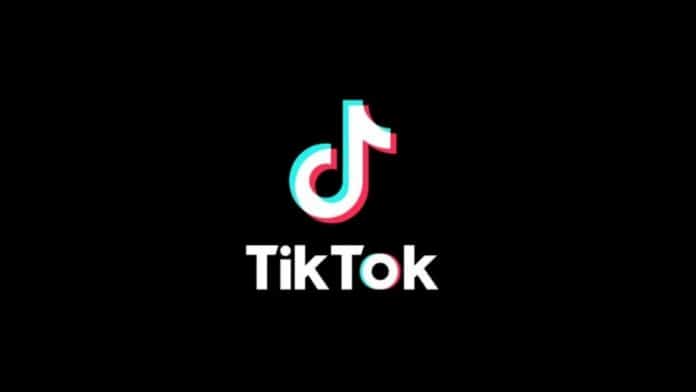 The report states that the two companies began conversations late last month but are yet to reach a deal. TikTok’s business in India “is being valued at more than $3 billion”, the report added.

In a separate report by the Economic Times, TikTok CEO Kevin Mayer had contacted top RIL officials to see if there was any investment interest.

Nor ByteDance or TikTok have commented on the matter. However, the Mukesh Ambani-owned company, said the news was just a speculation, reports ET.

On June 29, 2020, the Indian government had announced a ban on 59 Chinese mobile applications, which included TikTok, UC Browser, CamScanner, SHAREit, WeChat, and more, citing these apps “are engaged in activities which is prejudicial to sovereignty and integrity of India, defence of India, security of state and public order”.

The ban had come in the wake of the India-China border conflict that took place earlier in June, leading to anti-China sentiment brewing among people with many independent activists calling for the boycott of Chinese goods, services and apps.

Before the ban in June, Tiktok had amassed over 200 million users in India.

The video-sharing app is also facing a similar ban in the U.S. Earlier this month, tech giant Microsoft had confirmed that it is reportedly in advanced talks with Bytedance to buy the U.S. operations of TikTok.

“Following a conversation between Microsoft CEO Satya Nadella and President Donald J Trump, Microsoft is prepared to continue discussions to explore a purchase of TikTok in the United States,” Microsoft had said in a blog post on August 2.

However, last week, U.S. President Donald Trump signed an executive order that prohibits Chinese-based app TikTok from doing business with the U.S. firms terming it a threat to the national security and to the country’s economy. But Trump said that he would support Microsoft’s efforts to buy TikTok’s U.S. operations only if the U.S. Treasury got a “substantial portion” of the proceeds.

Microsoft is expected to submit its proposal to the U.S. government by September 15.

Besides Microsoft, there were also reports of social media platform Twitter having held preliminary discussions on a potential “combination” with TikTok involving their U.S. operations.