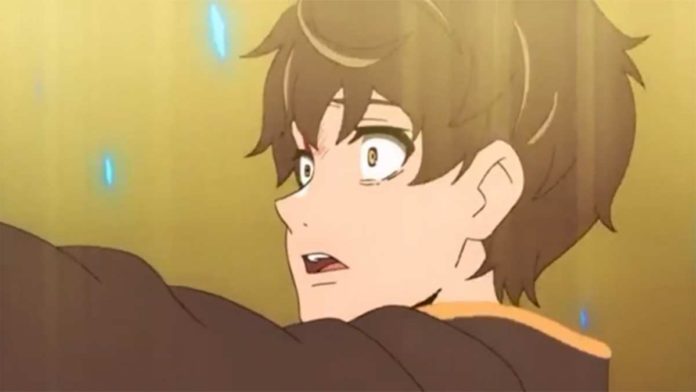 HorribleSubs, one of the most popular and most visited pirate anime sites on the Internet, has shut down its operations due to the current coronavirus (COVID-19) pandemic.

It’s not long since KissAnime shut down its operation in August this year and now HorribleSubs.

Sharing the news on HorribleSubs’s homepage, the farewell message reads, “HorribleSubs began more than a decade ago providing subtitles for anime. We have grown way beyond what was originally imagined. But… as the cliché saying goes, all good things must eventually come to an end.

This was a hard decision to make for the team, but the truth is, our real life responsibilities have been growing, especially in the times of COVID-19. COVID-19 has really impacted us in various ways, but ultimately it negatively affected how much time we were able to frequently contribute. After some reflection and evaluation, we realized moving on was the best way forward. You could technically say COVID killed HorribleSubs.”

This is naturally a good transition point since the Summer 2020 anime season ended and the Fall 2020 anime season is just about to begin. Yes, we waited to finish most of the series before dropping this news. Be grateful for that. However, do not worry. We’re certain that other groups will pick up the mantle.

Thank you all for joining us on this journey. Many good memories were made, but it is time to say goodbye!”

HorribleSubs launched more than a decade ago as a pirate anime site dedicated to subtitles for anime. However, it started growing over the years and eventually began distributing huge volumes of not only subtitles but also full copies of anime shows in torrent format.

As a result, the website very soon became one of the biggest providers of pirated anime content online making it a favorite among fans. In August this year, the platform had more than 11 million visitors on the website, according to SimilarWeb stats.

While the coronavirus pandemic seems to have played a major role in the closing down of HorribleSubs, the anime website had its share of encounters with copyright holders too.

For instance, in January 2019, HorribleSubs was targeted in an Australian blocking injunction filed by Village Roadshow, Disney, Twentieth Century Fox, Paramount, Columbia, Universal, Warner, and local anime distributor Madman Entertainment. It was eventually blocked in June 2019 by many local ISP’s in Australia.

A similar action was taken by Disney Enterprises in July 2020 in India wherein it obtained an injunction from the High Court in Delhi ordering local ISPs to block 118 ‘pirate’ domains. This list included many anime-focused platforms such as Kisscartoon/Kimcartoon, Wcostream/watchcartoononline, kissanime, gogoanime, as well as HorribleSubs.

In its parting message, HorribleSubs adds that it will keep the official Discord channel and may even post a more detailed explanation about the shutdown at a later date in the future.

With HorribleSubs officially no more, anime lovers will look to try out other alternatives. You can check out these legal alternatives to watch anime online for free.