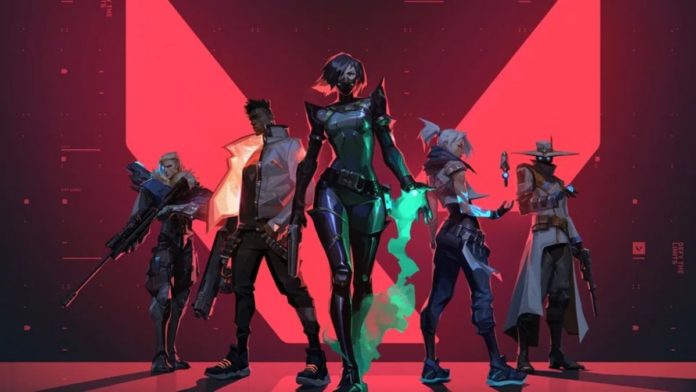 Riot Games on Friday announced that starting July 13, it will start recording in-game voice chats in its extremely popular free-to-play multiplayer title, VALORANT to combat the widespread disruptive behavior and toxicity in the game.

This change was initially made official through an updated privacy notice and terms of service that the company released in April 2021.

“We want all of our games to be safe and inclusive for everyone who chooses to play them. We know disruptive behavior using our voice chat is a concern for a lot of players, and we’re committed to addressing it more effectively,” Riot Games said in the April 2021 news release.

“In order for us to take action against players who use voice comms to harass others, use hate speech, or otherwise disrupt your experience, we need to know what those players are saying. Which is why, moving forward we’ll need the ability to analyze voice data,” it added.

“We’re updating our Privacy Notice to allow us to record and evaluate voice comms when a report for disruptive behavior is submitted, starting with VALORANT. If a violation is detected, we’ll take action and remove the data when it is no longer needed for reviews.”

Also read- How to Redeem a code in Valorant

According to Riot Games, the motive behind the move is to record and evaluate in-game voice communications based on submitted behavior reports.

Starting July 13th, the voice evaluation system will be exclusively tested in North America and only in English to help train Riot Games’ language model to identify violations of behavioral policies that the game developer hopes to launch as a beta later this year.

It also said that the voice evaluation system would provide them a way to collect clear evidence that could verify any violations of behavioral policies before it takes any action against a player. This would also help them share back to players why a particular action resulted in a penalty.

“Voice evaluation during this period will not be used for disruptive behavior reports. That will only begin with the future beta. And we know that before we can even think of expanding this tool, we’ll have to be confident it’s effective, and if mistakes happen, we have systems in place to make sure we can correct any false positives (or negatives for that matter),” Riot Games said in the announcement on Friday.

“This is brand new tech and there will for sure be growing pains. But the promise of a safer and more inclusive environment for everyone who chooses to play is worth it.”

Riot Games has clarified that when the voice evaluation system is rolled out, it won’t actively monitor live game communications. It will only potentially listen to and review voice logs only when disruptive voice behavior is reported during the beta period. Also, once an issue is resolved, all voice chats related to the reported incidents will be deleted.

The company said that if players do not want to have their voice chat captured, they should turn it off in their settings.

Besides changing VALORANT’s Terms of Service and Privacy Notice to help block out hate speech and abusive content in voice comms, Riot Games also implemented a “Muted Words List” that allows players to manually filter out words and phrases that they don’t want to see in the game.