Are you looking for some fun and exciting games to play? Well, look no further than Google’s hidden gems.

Google has a wide selection of free online games that are easy to find but may not be as well known.

These are great for those moments when you need a break from work or school and want to have a little bit of fun.

From classic arcade-style games to more modern ones, there is something here for everyone.

So grab your controller (or just use your keyboard) and get ready to explore these amazing hidden games on Google.

You can access them through the Google app, search engine, or a third-party side hosting the doodle. No need to login or pay any fee to play any of the games. 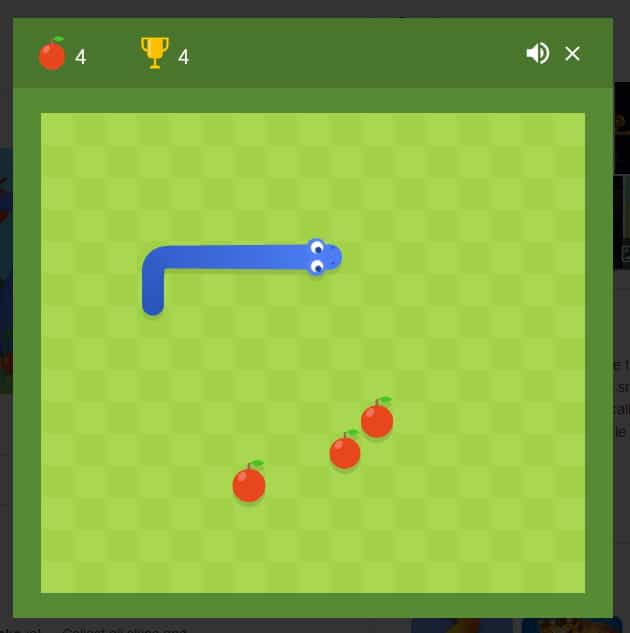 Bring out the nostalgia with the Google Snake Game, which is one the most popular hidden free games on Google. It is similar was popularized in the late 1990s and early 2000s, played on older Nokia phones and simpler handheld consoles.

Here the player controls a snake and tries to navigate it through a series of obstacles while collecting food items. The snake grows in size as it eats more food, and the player must avoid running into walls or its own body, as this will cause the game to end.

Type Snake Game in the Google app, search engine, or Chrome browser and it will come up. Click on play to start playing the standard version. You can change to a different fruit, and background and even increase the difficulty by adding more obstacles. 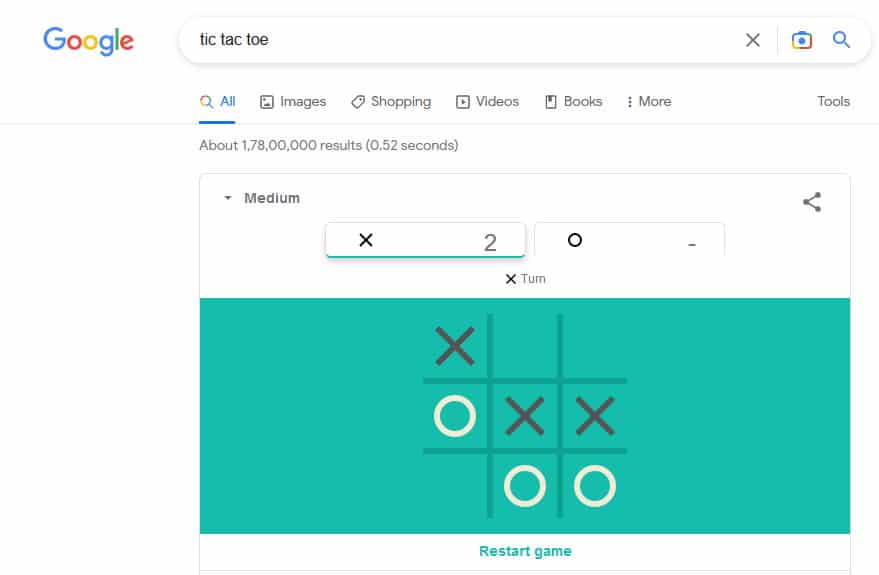 You have played Tic Tac Toe on the back of a notebook or on a blank side of a paper. Google has this hidden game that can be played in the search results.

Search Tic Tac Toe in Google search engine or the app to play the game. You can select X or O before starting to pick it. Click on any block to start playing the hidden Google game.

Set difficulty between easy, medium, and impossible when playing against the computer. It will keep scores of wins until you refresh the page. You can also play against a friend through by setting it from the difficulty menu.

Tic Tac Toe is a simple game for two players, typically played on a 3×3 grid. Players take turns placing their symbol (either an “X” or an “O”) on the grid, with the goal of getting three of their symbols in a row (horizontally, vertically, or diagonally) before their opponent does.

If all of the spaces on the grid are filled and no player has won, the game is a draw. Tic Tac Toe is a classic game that is easy to learn and can be enjoyed by people of all ages. 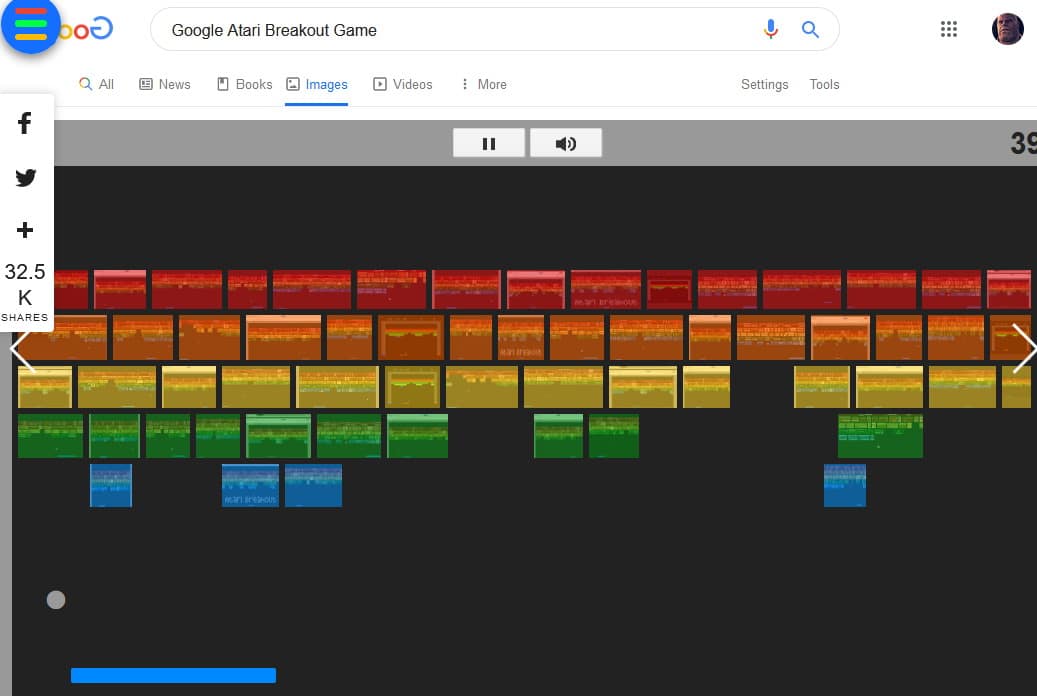 Atari Breakout game was released as a Google Doodle on the 36th anniversary of the game in 2012. It was retired from the archive and you could no longer find it in the collection.

You can still play the Atari Breakout game on this site, which hosts Google’s older doodles. Play using a battle to break the blocks and increase your score. You can pause the game and it can be continued after missing the ball.

Atari Breakout is a classic video game that was first released in 1976 by Atari Inc. It is an arcade game that involves a player using a paddle to bounce a ball against a wall of bricks. The objective of the game is to destroy all the bricks by hitting them with the ball, without letting the ball touch the ground. 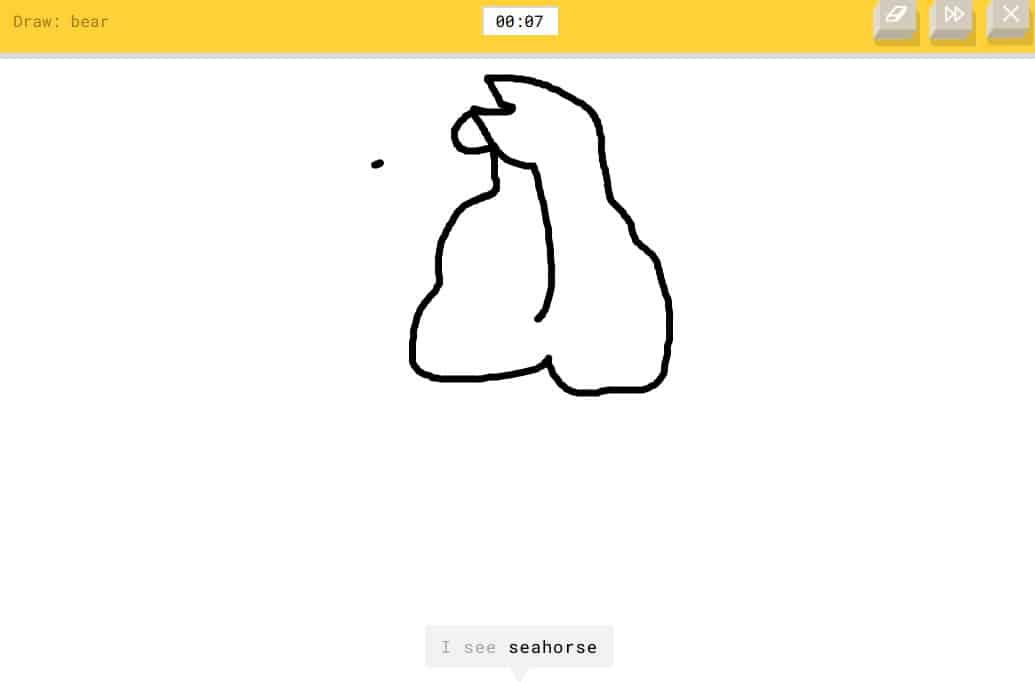 Quick, Draw is a Draw and guess game. Here you have to draw based on the word given.The game uses a neural network to try to guess what the player is drawing based on the lines and shapes they make.

The player has 20 seconds to draw the picture, and the neural network tries to guess what it is in real time as the player is drawing. It can be erased if it gets messy.

You get 5 different rounds to play every time and it also lets you skip a word if it is difficult to draw. Score a perfect 5/5 and share the score with friends.

Internet is down at work and has time to kill then T-Rex, popularly known as the Dinosaur game, is here to keep you company. It was originally developed by Chrome’s UX team in 2014.

Fire up the game by shutting down your device by turning off the WiFi(or turning your mobile device to airplane mode). When “Unable to connect to the Internet” appears on the screen, press the spacebar on the keyboard or tap on the screen(on mobile) to start playing the game.

A small Tyrannosaurus Rex dinosaur jumps over obstacles and avoids getting hit by incoming objects. The game is set in a desert-like environment, and the objective is to see how far the player can make the dinosaur run without crashing.

There is no end to the game and you can keep increasing your score. Compete with friends by covering more distance to score higher points.

Pac-Man was also a Google Doodle that made its first appearance on the 30th anniversary of the globally popular game. Search for “Pacman” in the Google search engine on PC or the app on any device to play.

We get retro music along with ghosts that will chase you across the board. The ghosts are colored red, pink, blue, and orange and they move around the maze trying to catch Pac-Man. If Pac-Man touches a ghost, he loses a life.

However, Pac-Man can eat a power pellet to turn the ghosts blue and become temporarily invulnerable, allowing him to eat the ghosts and gain points. 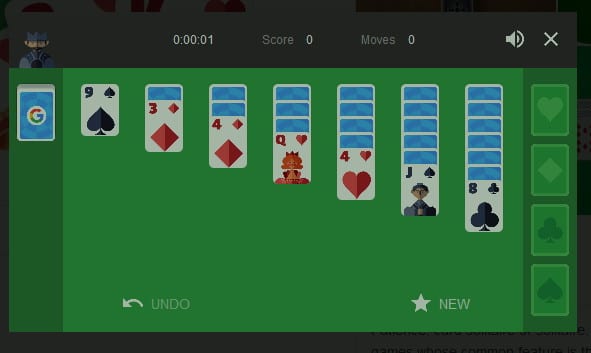 Google Solitaire is a version of the classic card game solitaire which is one the best hidden game on Google. Search “solitaire” from the Google search engine or the mobile app to play.

It is a single-player game that is played with a deck of 52 cards, and the objective is to arrange the cards in the correct order by suit and rank, starting with the ace and ending with the king.

Here the player first has to select a difficulty – easy or hard. Then the player starts with seven columns of cards, with the top card of each column turned face up and the rest of the cards turned face down.

If you have been using Google since the old days, then you might remember this doodle that made its way in 2012 as a part of the Doodle run to celebrate the Summer Olympics. Shoot hoops from various distances and get points on the scoreboard.

The shot power increases as you hold the left click of the mouse for a longer period. Find that perfect spot of power and distance to net the ball.

You have got as many balls in the hoop in 24 seconds. The distance increases as the game progresses, increasing the difficulty. 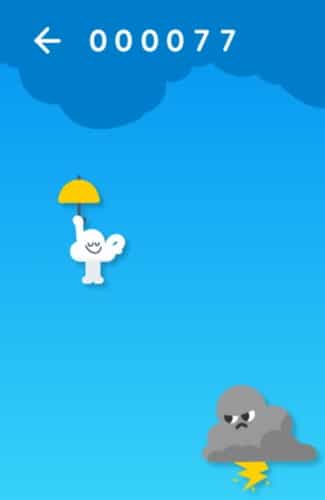 Remember Flappy bird? Consider this free Google game as a stripped-down version of the same without the tunnels. Tap on the screen to keep flying while avoiding obstacles such as birds and rainy clouds that will come your way. 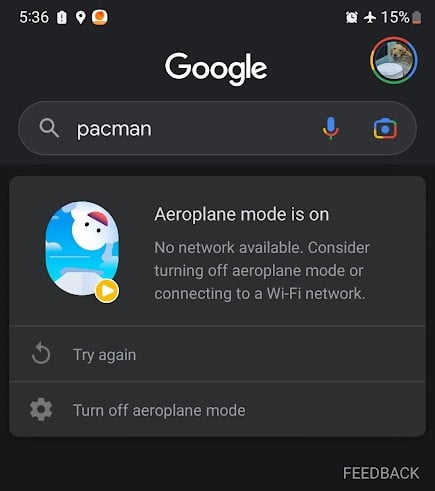 You can play the Google Cloud game on phone by first turning to flight mode on the phone. Then go to the Google app and search for anything to see a cloud character waving at you. Press the yellow play button to start playing the game. 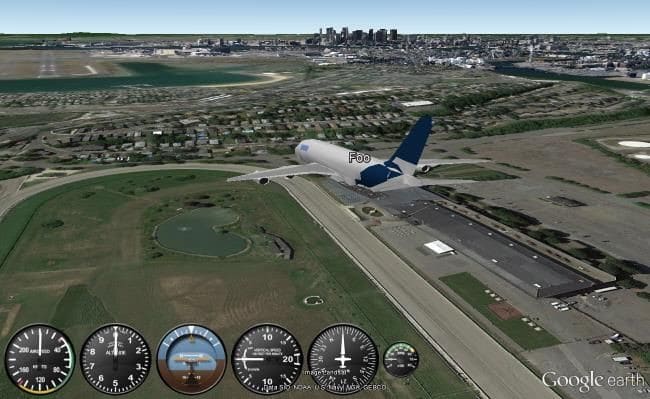 To access the Flight Simulator, users can open Google Earth on their desktop computer, and  press Ctrl + Alt + A. This will launch the Flight Simulator and allow users to choose between two aircraft, a F-16 fighter jet or a SR22 propeller plane, and select a starting location.

Once the simulation begins, users can use the keyboard or a joystick to control the aircraft and fly it around the world. The Flight Simulator includes a range of realistic flight dynamics, including wind and weather effects, and allows users to fly to any location on the globe that is covered by Google Earth’s 3D imagery. 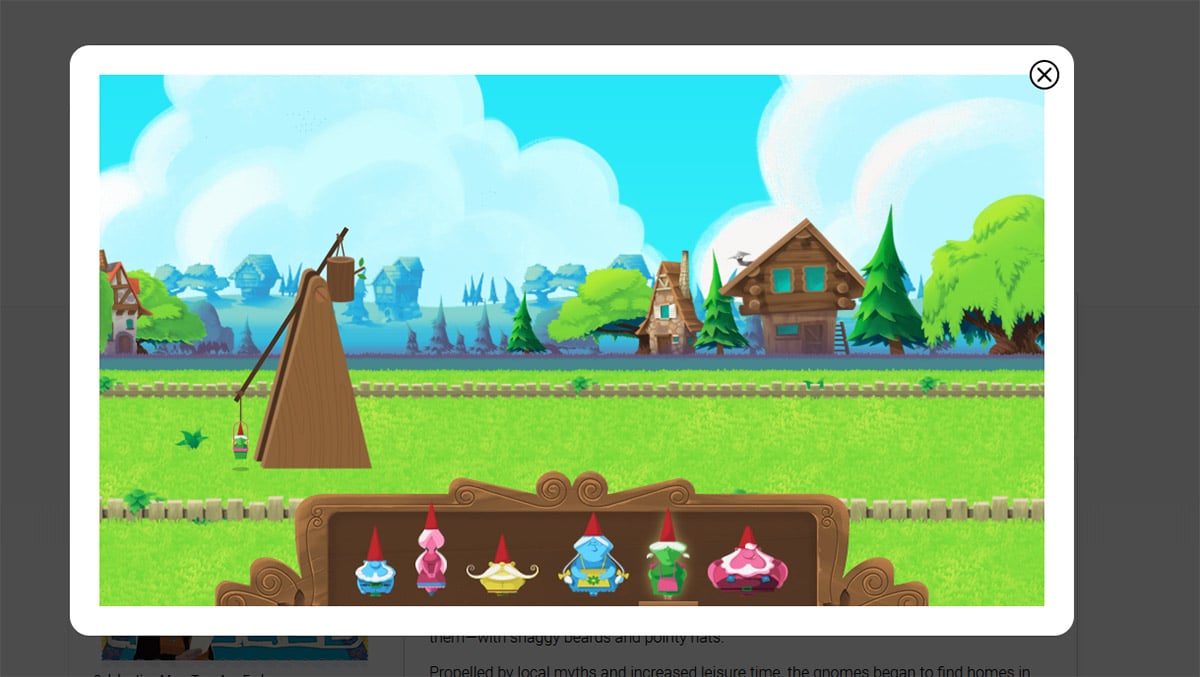 This hidden Google game was a doodle that celebrated German culture on an international garden day. Here you have to create clay gnomes by throwing and reaching the farthest position in the garden to create a beautiful garden.

You learn about different characters and pieces of history as the game progresses. Use the click/spacebar to release the gnome and it will travel a certain distance depending on your shooting power. if the throw is too high, you can use the down-arrow button to reduce the landing time.

Once you learn the basics, you will get six gnomes with different colors, shapes, bounciness, and weights. There is playful classic music that accompanies the game as you move forward.

These were the best hidden free games on Google to play right now. Some of them have been retired by Google so they are either available on a third-party site or in the doodle archives.