A quick look at Video Game history before we begin with interesting video game facts. Yes, video game history is all we are going to talk about in this article, bringing the best video game fun trivia.

Video gaming goes back to the early 1950’s with the inventions of simulations, and artificial intelligence programs and simple games to begin with for computer science research.

However, video games gained real popularity with the introduction of arcade video games, gaming consoles and home computer games in the 1970s and 1980s. which was too much fun to play at that time.

Since then the video gaming world has evolved so much to see eight generations of video game consoles passing by with the latest generation including Nintendo’s “Wii U”, Microsoft’s “Xbox One”, and Sony’s “PlayStation 4”.

Did you know this video game fact that M

ario was created by the Nintendo’s Japanese video game designer, Shigeru Miyamoto and is the best selling video game franchise of all time?

The character (Mario) first debuted as “Jumpman” in the arcade game Donkey Kong on July 9, 1981.

Mario in this game is a carpenter who has a pet ape named Donkey Kong, who later escapes and kidnaps Jumpman’s girlfriend. the game is all about to take the role of jumpman and to rescue the girl.

The character was later on renamed as Mr. Video Game and finally as Mario on the name of the landlord of Nintendo’s first warehouse Mr. Mario Segale. whats the best fun trivia about the Mario series game is that the character Mario has been present in more than 200 games.

The first coin-operated pinball machines emerged in the 1930’s, however, the golden era for coin-operated video games started in the late 1970s to the mid-1990s.

Space Invaders, Galaxian, Pac-Man, Battlezone, Defender, and Bosconian were few of the most popular Arcade games of all times.

Gamers loved to play these games with too much fun.

The earlier primary input for video games has been handheld controllers and since then it has evolved to cameras to detect motions, speakers or microphones for voice commands touch screens and more.

The addition of Game controller made it lots of fun to play video games.

The Sony PlayStation was originally brought as a CD add-on to the Super Nintendo (a partnership between Nintendo and Sony).

But Sony later decided to develop the playstation as a complete gaming console of its own after it started facing problems with licensing.

Fun trivia- The original PlayStation was released on December 3, 1994. The PlayStation was the first video game console to ship 100 million units within 9 years and 6 months after its initial launch.

Cheatcodes, yes its a fact that they have existed in video games for almost their entire history. Cheat codes usually provide an advantage to the gamer providing ease in the game.

Fun trivia- The first cheat codes were put in place for playtesting purposes. Playtesters had to rigorously test the mechanics of a game and introduced cheat codes to make this process easier. 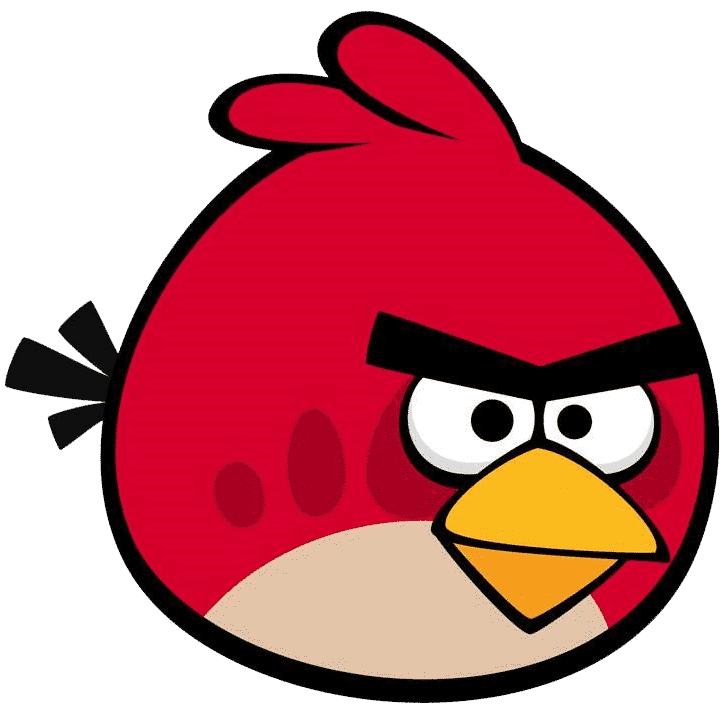 Rovio’s Angry Birds mobile video game took only 35 days to do what telephone took 75 years, the Internet took 4 years and Facebook 3.5 Years in order to reach 50 million users. Did you know about this video game trivia?

The game was first released for Apple’s iOS devices in December 2009 and since October 2010, 12 million copies of the game were purchased from Apple’s App Store.

The original Angry Birds has been called “one of the most mainstream video games out right now”, “one of the great runaway hits of 2010”, and “the largest mobile app success the world has seen so far”.

Pac-Man is an arcade video game created by Namco and was released in Japan on May 22, 1980.

Toru Iwatani the man who developed Pac-Man earlier said that the idea about this game came into his mind while he was eating a pizza. he repeatedly stated that the character’s shape was inspired by a pizza missing a slice.

Fun trivia about this video game is that this was only the half fact and the character design was also inspired by the Japanese character for mouth, Kuchi, which Toru later confirmed.

Konami video games and some other games too.

The code was first released in 1986 with shooting games of Konami however it gained popularity by the Nintendo Entertainment System version of contra named as “Contra Code” and “30 Lives Code”, the code provided a full set of power-ups to the player.

This is one of the most interesting video game fun trivia, The Nintendo GameCube’s proprietary disc held 1.5 gigabytes of data which is 190 times more than what an N64 game cartridge could hold.

So these where few of the best interesting video game facts and fun trivia that you might have not known about.

Do drop in comments about what you think is a fun fact to remember from video gaming.