As you might have guessed by now, the new update also comes with many new problems. Thankfully, this update does fix some problems caused by the KB4549951 update.

In this article, we have shared the problems addressed by the Windows 10 KB4550945 update accompanied by the problems that it causes.

Lastly, we have also shared several fixes to overcome the issues from KB4550945 Update.

These are some of the problems that have been fixed by the latest Windows update.

Additionally, many other problems have been fixed by the KB4550945 update.

The KB4550945 Windows 10 update was released on 21st April. Soon after its release, many users reported that they are facing problems while installing this update on their computers.

Apart from installation issues, this update is causing serious problems like the Blue screen of death, Boot failures, WiFi connectivity issues, and many more. 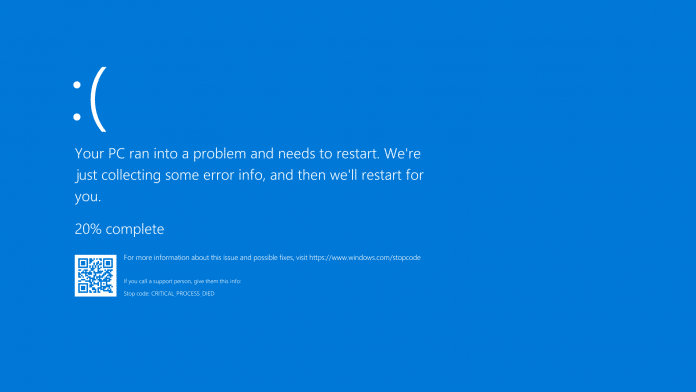 A user on the Windows Forum reported that,

Lately, I’ve been getting BSODs with the error “KERNEL MODE HEAP CORRUPTION” whenever I try to do something seemingly CPU-heavy (watching live streams/conferences, even trying to look at the Event Viewer). Following some experimenting, I noted that the KB4549951 update was not necessarily the cause of the BSOD because it happened even after I uninstalled it. I have recently updated my Intel display driver, but I can’t seem to roll it back from the Device Manager.

Numerous users are also facing WiFi connectivity problems after installing this update. In a post on the Windows forum, a user shared the WiFi Problems he has been facing coupled with the fixes he has tried so far.

I already tried all those, unsuccesfully:
– Uninstall update

– All the problem resolution software inside windows

– Restart the services linked to network

– Updating the drivers (drivers are up to date for sure now)

When I try to have help with the asking for help or send a comment on top right of parameter window, both tell me I’m not connected to internet but yes I’m with an ethernet cable, proof is I’m writing this post asking for help… 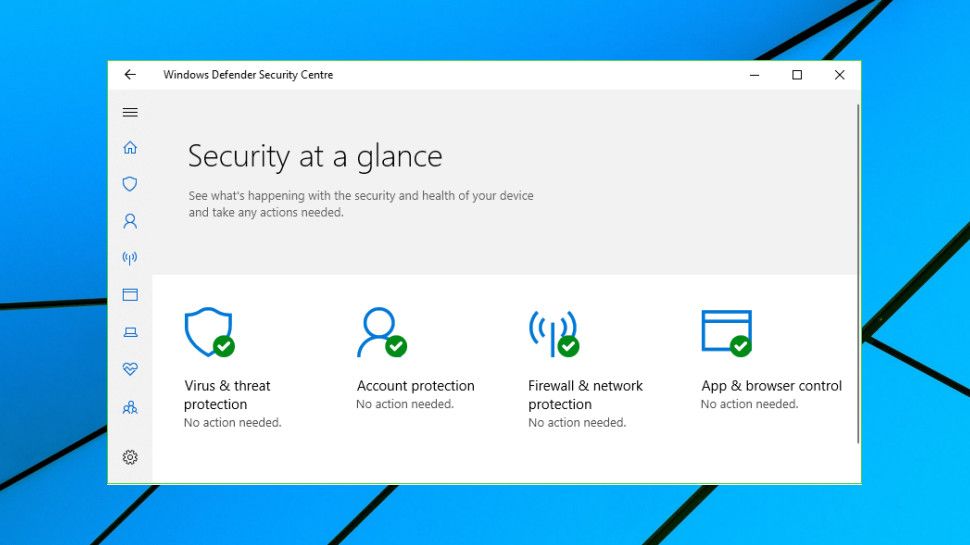 Well, if you are facing any of the problems mentioned above after installing the latest Windows 10 update, then head on to the fix mentioned in the next section of this article.

Uninstalling the KB4550945 update is one of the most effective ways to fix the problems caused by this update. You can follow these simple steps to uninstall the update.

2. Repair Install of Windows 10 with an In-place Upgrade 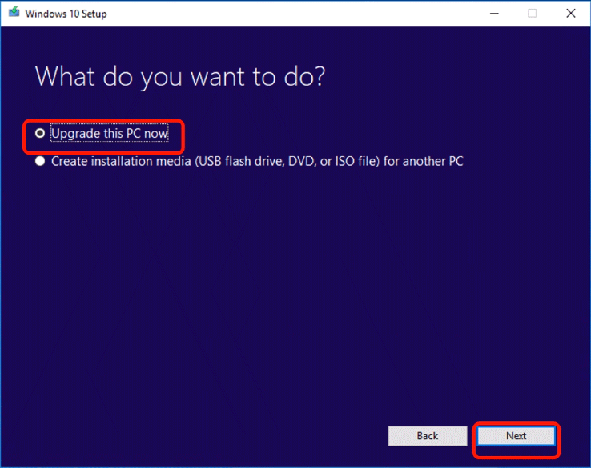 If this update is causing WiFi and Bluetooth connectivity issues on your system then you can try in-place upgrade to fix the problems.

After several restarts, the Windows 10 in-place upgrade will be finished.

Lastly, if you are facing sound issues then you can check out the official sound problem fixes shared by Microsoft.

Our team has also written an article on How To Fix No Audio Output Device Is Installed In Windows 10.

Do share the solutions if you find any in the comments section and help the Techworm community.