A mysterious developer “Sergey” has claimed to remove Nvidia’s GPU mining limiter that capped the hash rate. Thus, it makes it virtually impossible for miners to make a profit by mining cryptocurrency.

Update – Like we warned earlier, the tool is found to be a malware so we urge users to avoid installing it at any cost.

In a post on his Telegram channel, the Polish developer has teased a tool capable of removing the LHR caps. “After a few months of work, I start publishing the results. LHR v2 has finally been beaten!” said the optimistic developer as he shared proof of his results on different leading cards.

The developer has claimed a 100% hash rate, which would open floodgates of mining profits. 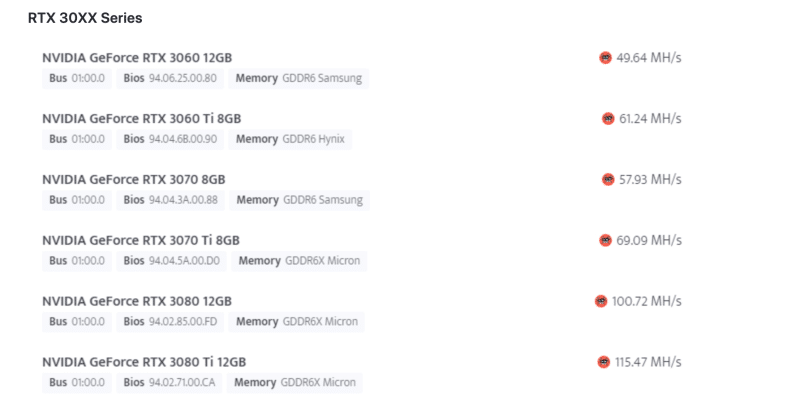 How to get LHRv2 Unlocker?

Head straight to Serghey’s Github page and keep a close eye on the updates. It is officially releasing on Saturday, which is the 27th of February. You will find all the installation instructions on the page, along with the general FAQs. 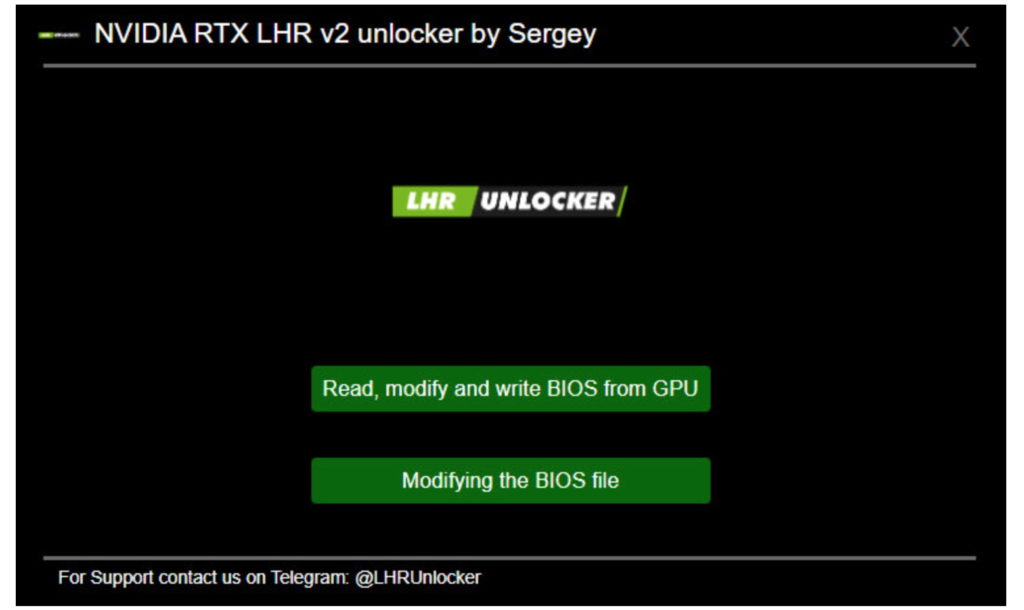 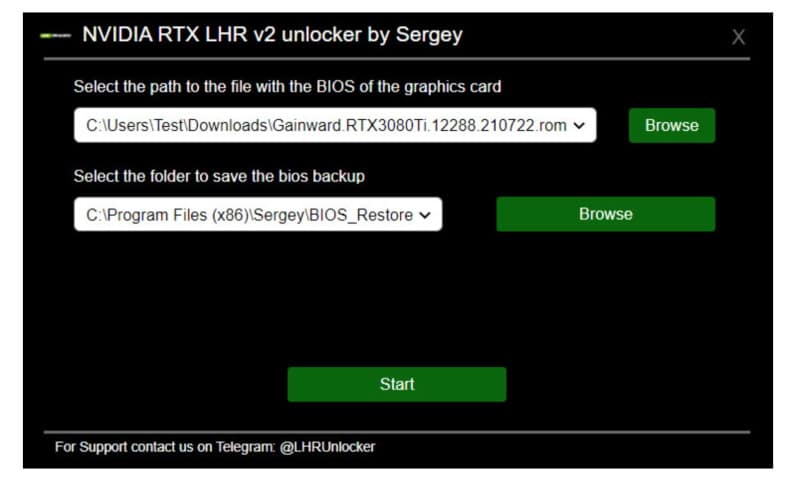 LHR stands for Lite Hash Rate, introduced by Nvidia in May of 2021. The hash rate is essentially the strength of a blockchain and the consequent security.

The hash rate also impacts the speed at which the cryptocurrency is mined using a GPU. A higher hash rate is better for mining.

Meanwhile, the cards consume the same amount of electricity, making it impractical for miners to use them.

Everything looks good on paper, but many veterans on mining forums advise exercising acute caution while dealing with this Nvidia LHR remover tool.

The first red flag is that the channel popped up four days ago on the Internet. And the second involves only using a robotic voice for the tutorial, posted on YouTube.

Apart from that, BIOS changes are required by a tool whose developer is unknown. It adds an extra layer of risk that cannot be overlooked. You want the PC to be hijacked through probable ransomware or otherwise.